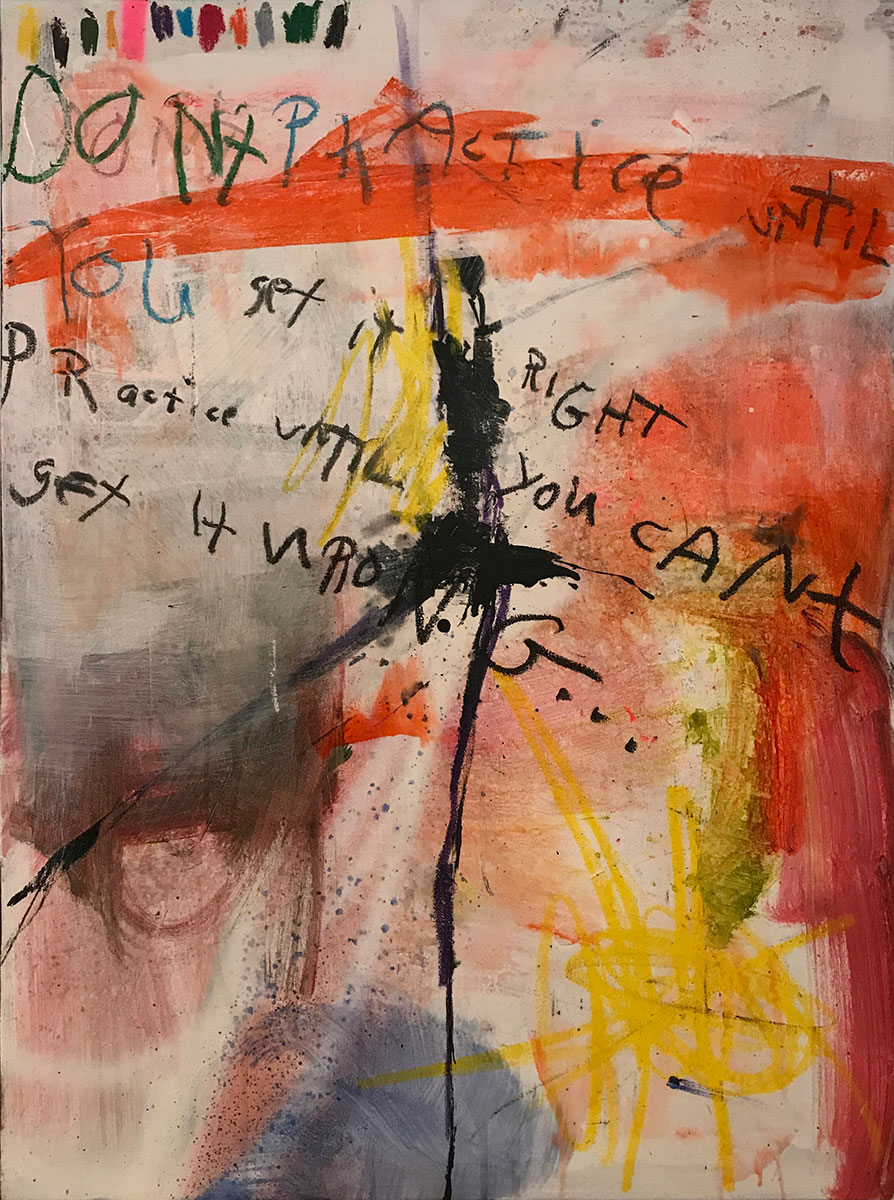 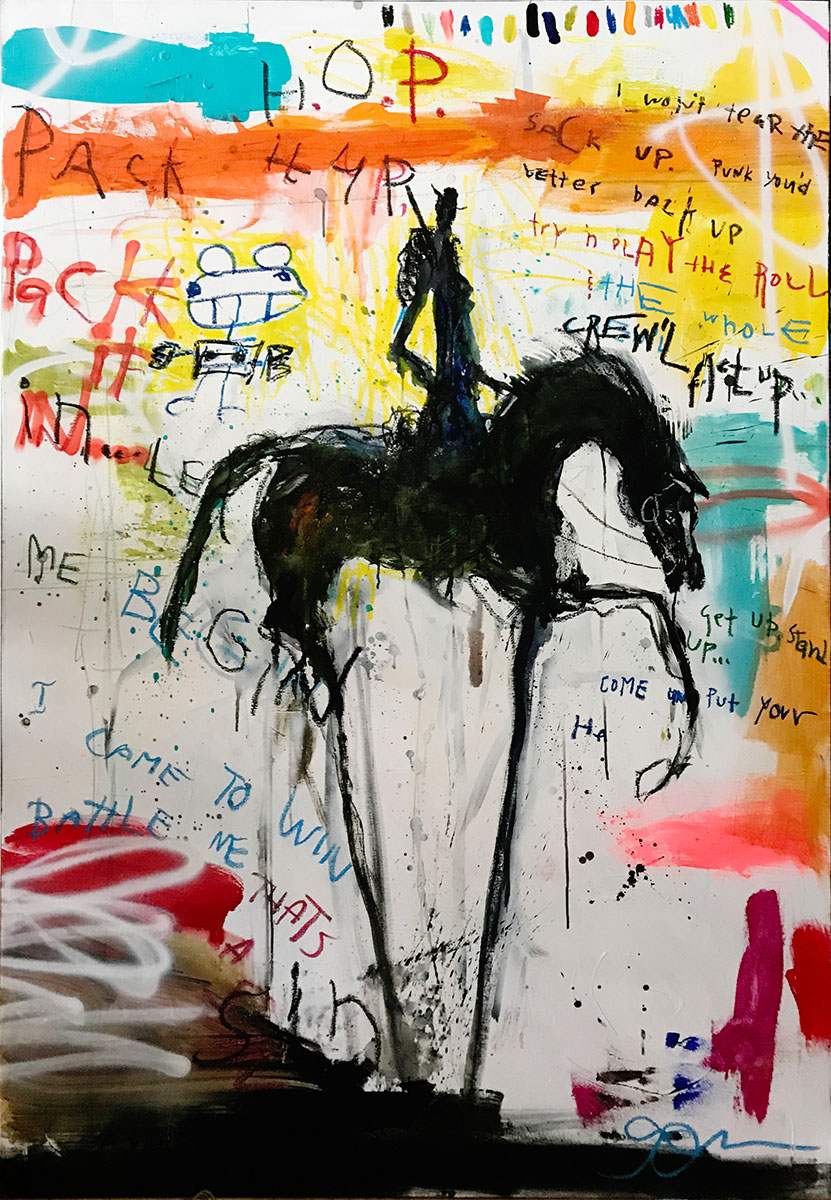 I Came to Win 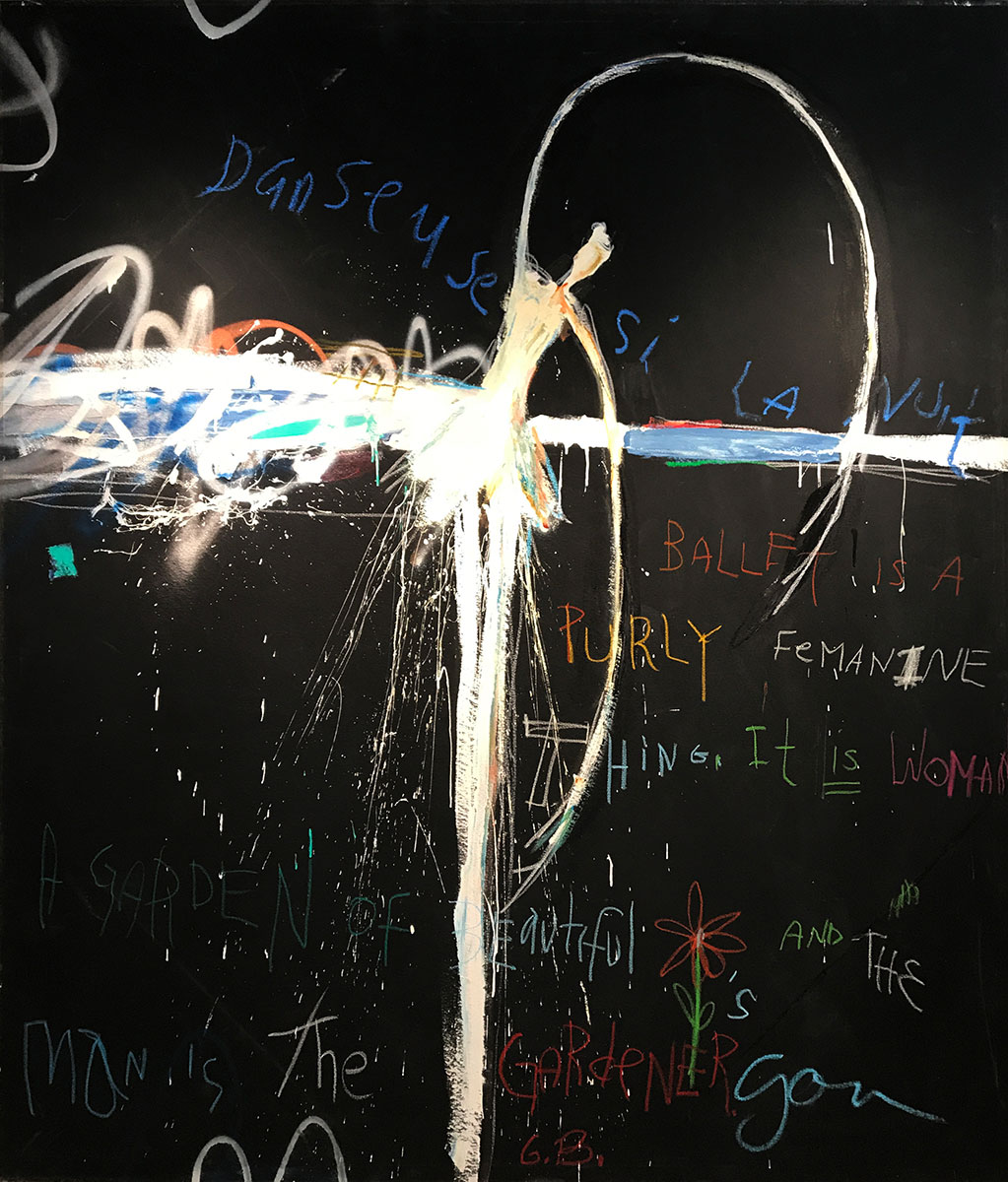 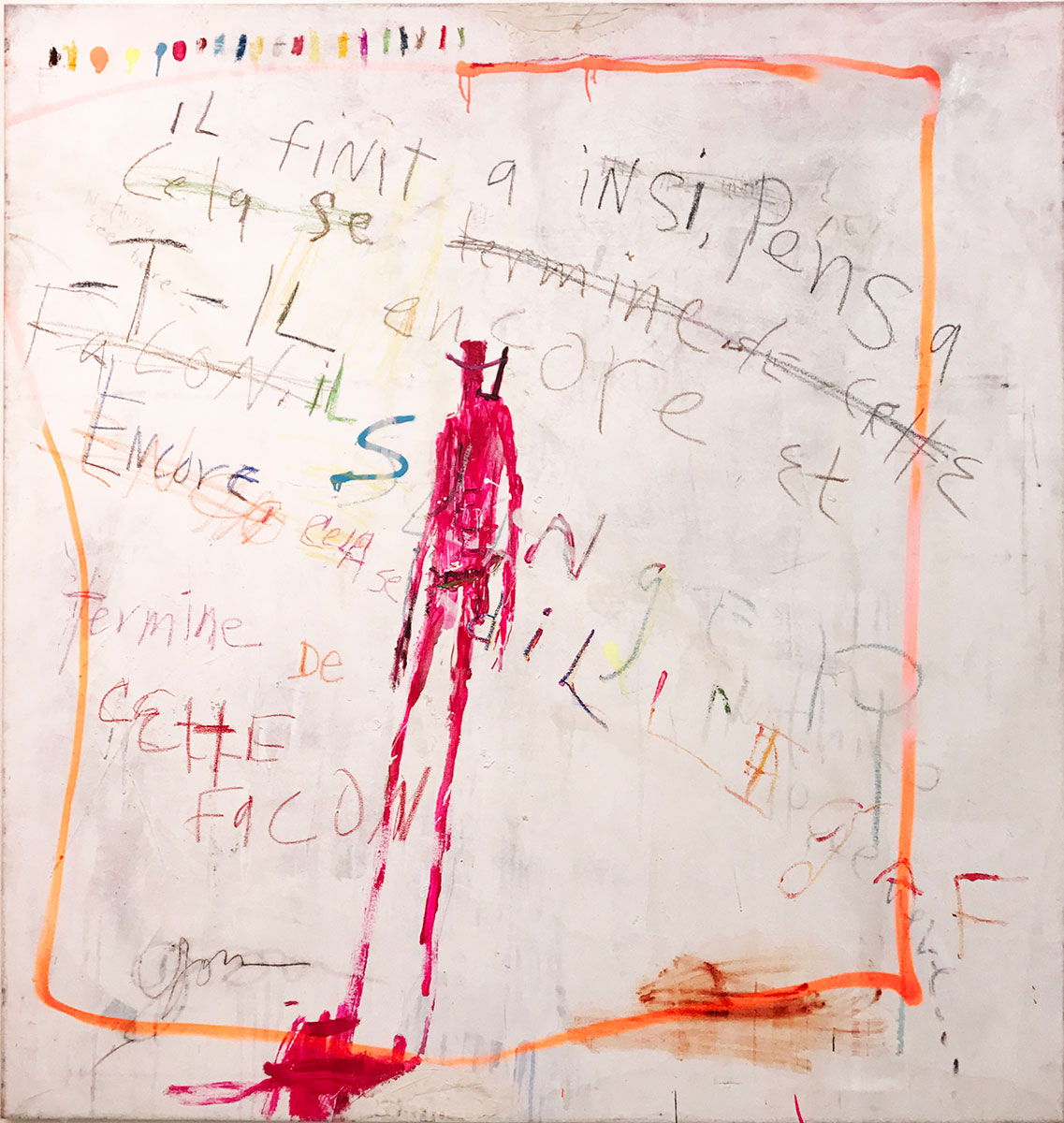 Gunslinger - Nothing to See Here 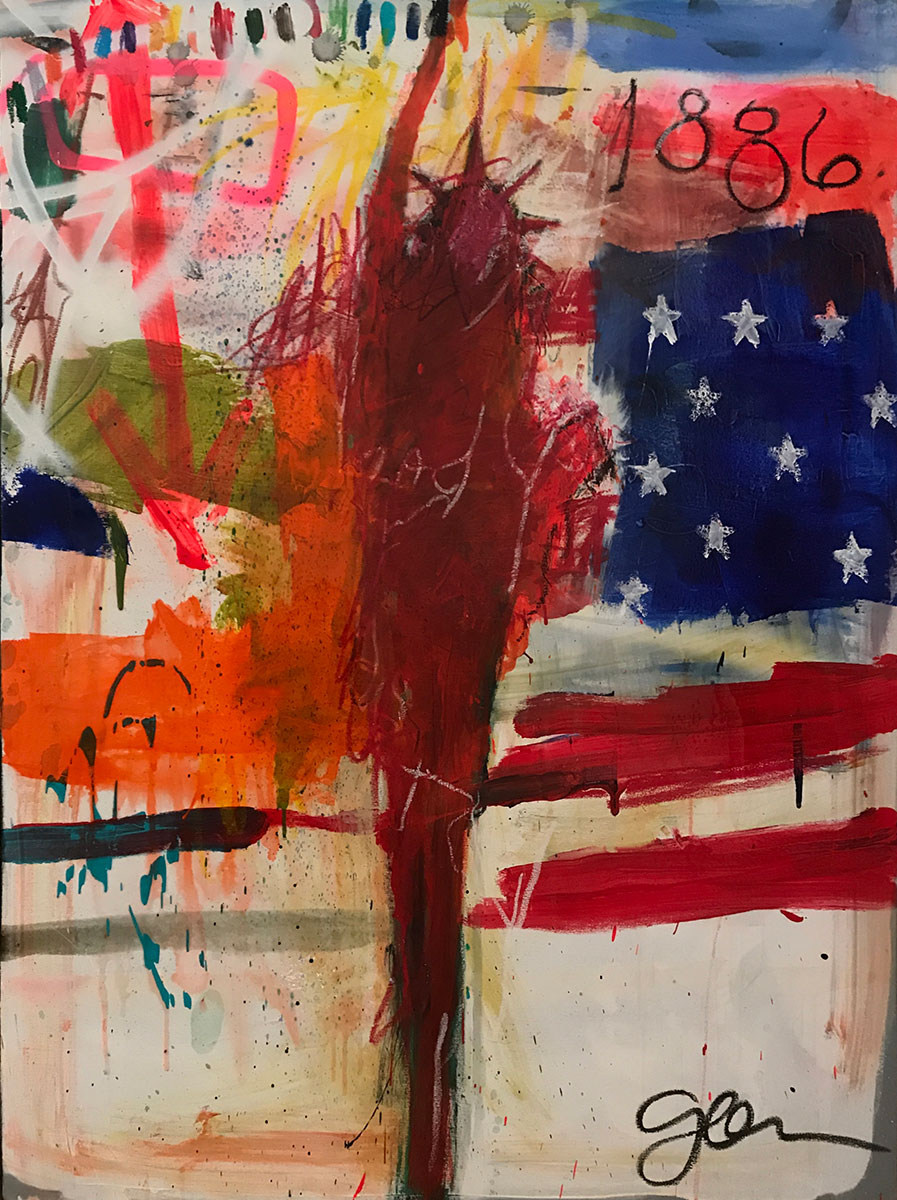 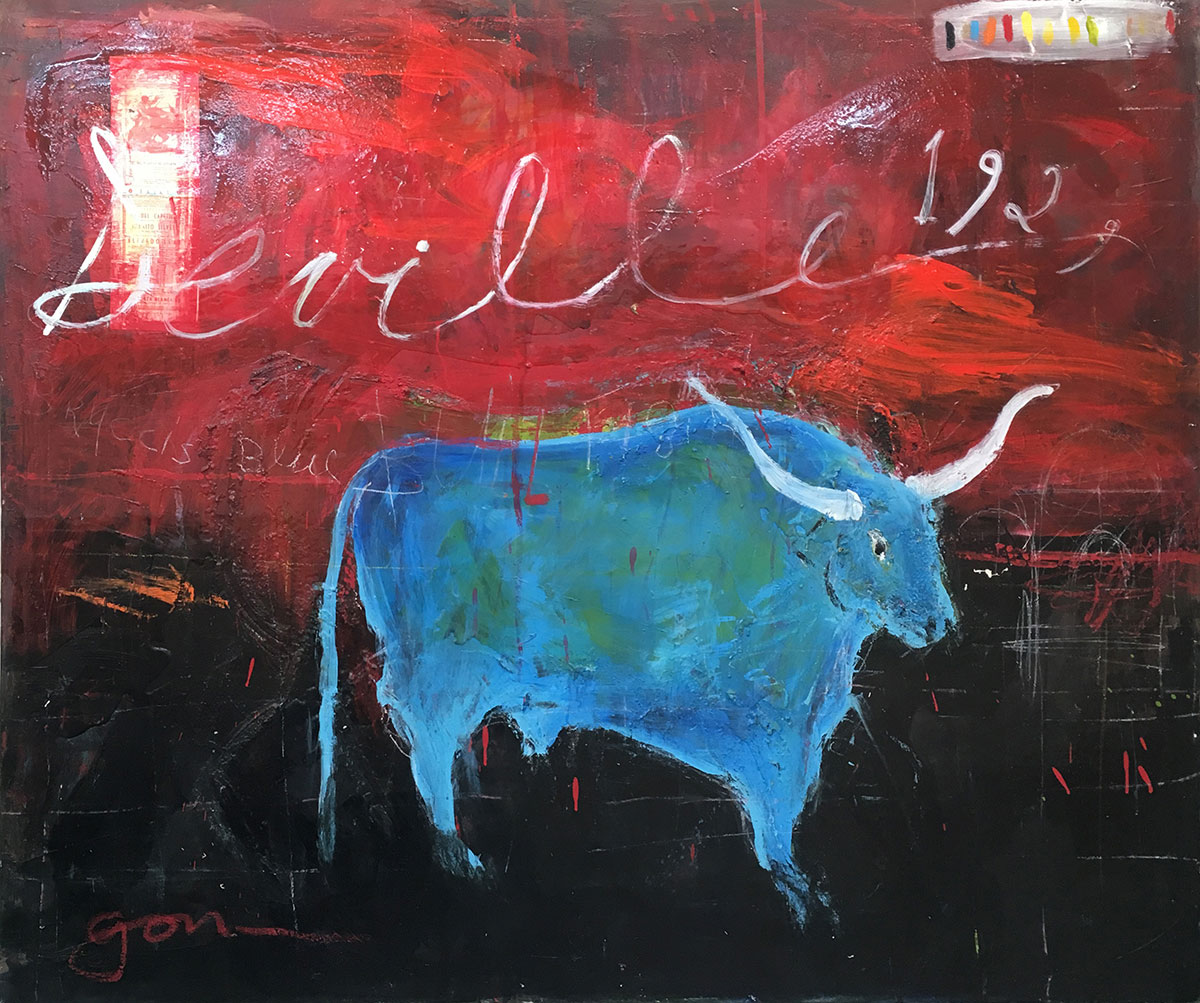 Michael Gorman grew up in the mid-west, back and forth between Texas and Kansas.

After a four-and-a-half year tour of duty as a cryptologist in the United States Navy (1983-1987), he enrolled in the School of Architecture at the University of Kansas at Lawrence. He changed his major to Fine Art following a brush with death from boredom. Six semesters later, he was accepted into the graduate painting program at the University of California at Berkeley, where he received his Master’s Degree in 1992.

Painting all the while, Gorman began to work as a set designer for motion pictures in Los Angeles in 1993. He continued in this line until attending an art opening held by a little-known gallery in West Hollywood, where he first met the Lurie family. After visiting his studio, the brothers were eager to offer him a show, and over the next twenty years, they developed a relationship that thrives still today, stronger and closer than ever. He remains their number one artist, with around 1,800 paintings in circulation in Los Angeles and around the world; in addition to numerous prestigious One-Man Shows, he has three times received the Presidential Seal of Approval for Artist of the Year.

Gorman is incapable of living a normal life. He is touched with the genius that breeds insanity, in a world of his own and of his own making. He paints and draws in a frenzy, heart and hand bypassing the brain to mark those exquisite, perfect lines on paper or canvas, a pure unmediated form of communication. Whether he is painting simple figures or constructing a complex mixed media piece, the urge to create, to express himself, is paramount, a necessity. 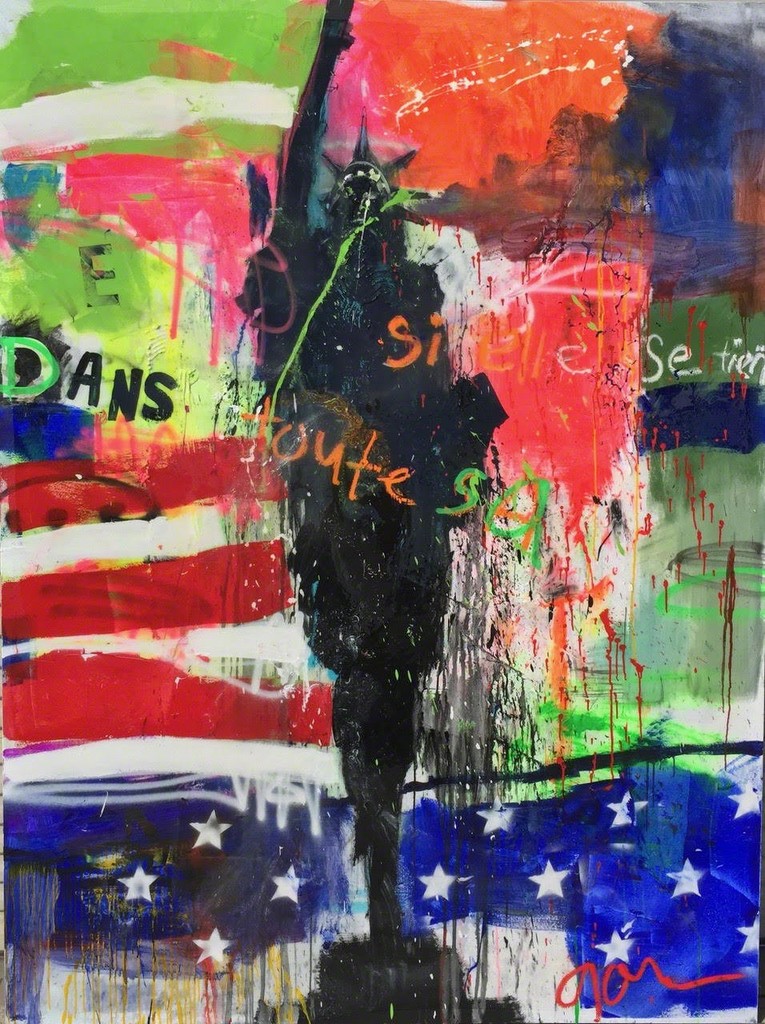 Gunslinger - Nothing to See Here

I Came to Win