No items found.
Previous Next

Nelson De La Nuez is one of the most sought-after contemporary Pop artists practicing today.  His striking, vivid mixed media artwork borrows motifs and messages from the language of wealth, power, fame, excess, taste, and access to cast a narrative about modern society.  Known to many as The King of Pop Art®, De La Nuez is an innate iconoclast, elevating themes from commerce, pop culture, advertising, and branding to provide commentary on our culture – showing us that the entire world is for sale –in a manner that is both ironic and aspirational.

Included in the “Who’s Who List of the Most Collected Artists of Our Time”, De La Nuez was born in Cuba and moved as a child to California, where he was initially introduced to many of the iconic images that he uses in his art to this day.  His ability to experience these important cultural touchpoints at such a young age with a purely fresh perspective allows him a distinctive point of view – one that is both critical and embracing, sardonic and sentimental – that lends his work an air of accessibility and curiosity, and has led to his significant popularity.

Demonstrating that art can be both humorous and intellectual, he first gained recognition in the 1980’s for his unique Pop Art style, using familiar imagery from popular board games, as well as newspaper articles, vintage advertisements, and other visual references that spoke about upward mobility to an emerging luxury audience.

“My artwork is a reflection of who I am today as a result of every event that has taken place in my life, every person I have met and everything I have processed through my senses up until this point in time,” explains De La Nuez.

Always evolving, he is a master at embedding deeper meaning into familiar visual references, updating his themes to reflect the culture of society today, while maintaining the respect and integrity of the references from which he borrows.  Over the course of his career, his voice has continued to evolve to provide subtle commentary on the trappings of fame and luxury in a way that continues to feel relevant today.

De La Nuez was selected by Warner Bros. as an official artist to commemorate the 70th anniversary of the film, The Wizard of Oz, and was commissioned to create a series of original art work to celebrate the iconic film.  He has collaborated with a number of prestigious brands to integrate his artistic vision into various product collections including a current series of timepieces by Swiss watch manufacturer Corum.  His branded home, fashion and lifestyle products have sold through luxury retailers including Neiman Marcus, Saks Fifth Avenue, Lord & Taylor, and Nordstrom.

De La Nuez’s work hangs alongside the world’s most valuable artists in some of the most prestigious galleries around the globe, is exhibited regularly at top-tier art shows including Art Basel Miami, Art Central Hong Kong, Context and Art Market Hamptons, and is part of numerous private collections.  Original De La Nuez pieces hang in Delta airline's private collection in Delta One’s VIP and SkyClub airport lounges throughout the country.  He has been commissioned by numerous high-profile brands to create bespoke installations including Hermes and Kim Kardashian’s ShoeDazzle, and has earned a long list of celebrity admirers, including Sarah Jessica Parker, Diane Warren, Howie Mandel, Kaley Cuoco, and Kelly Clarkson. 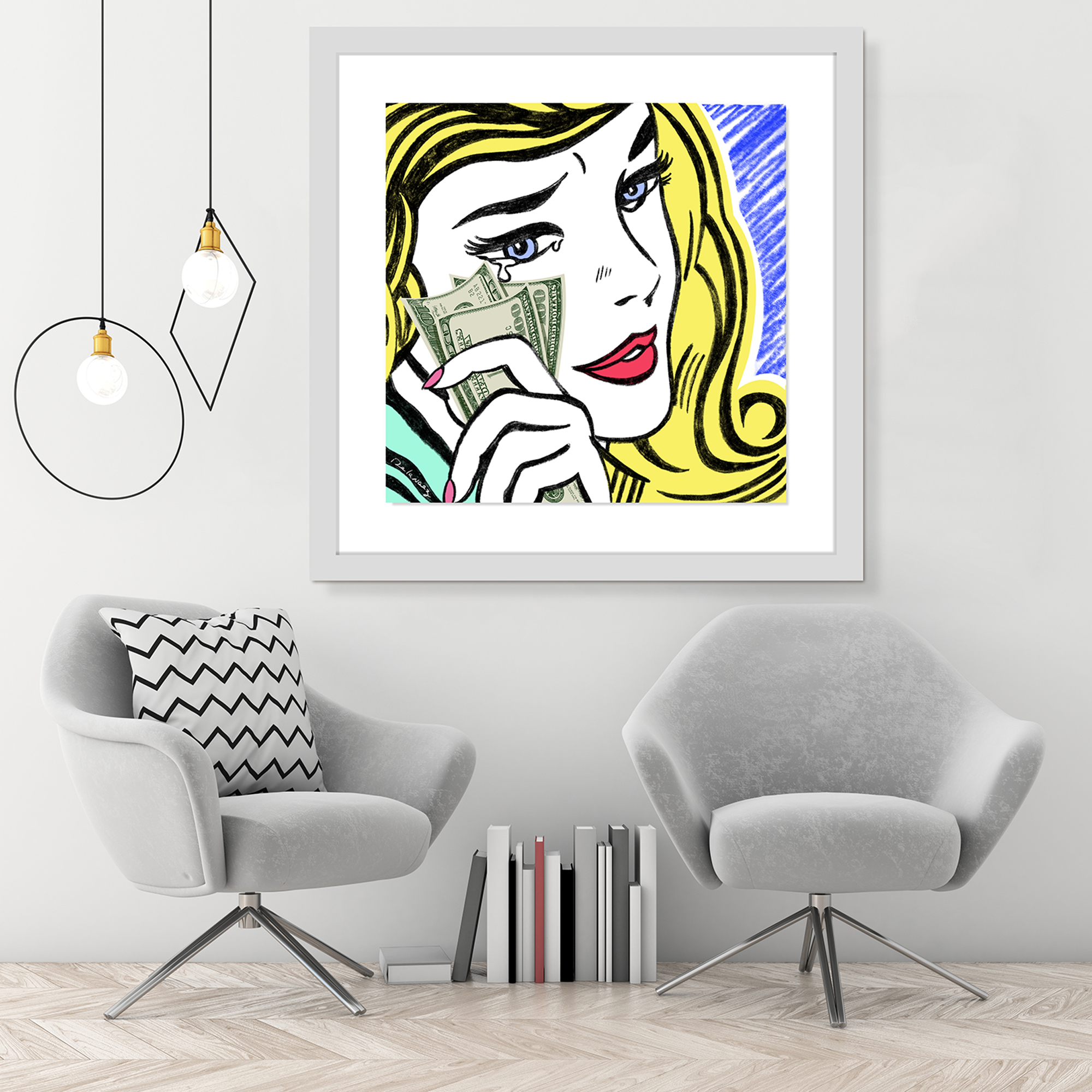 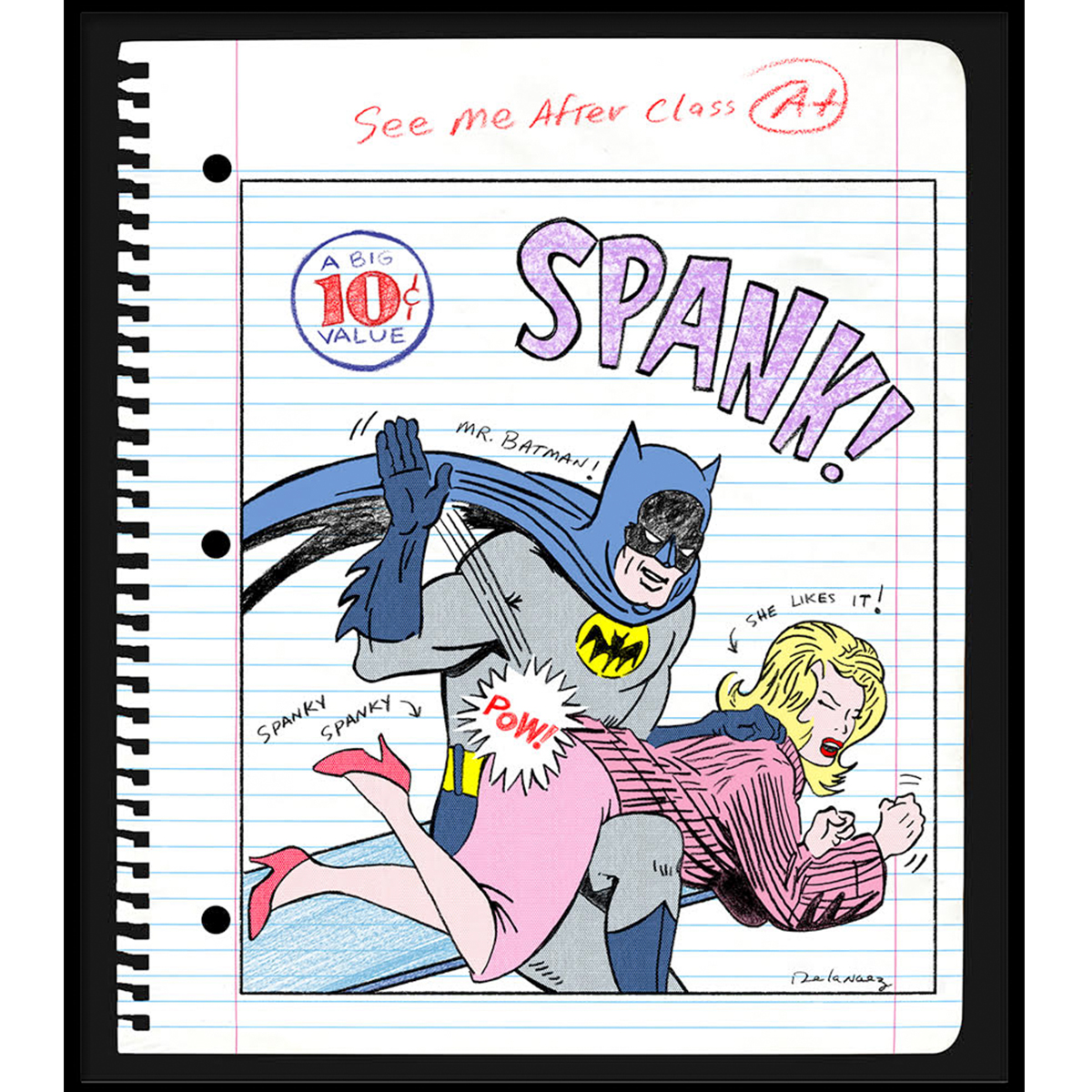 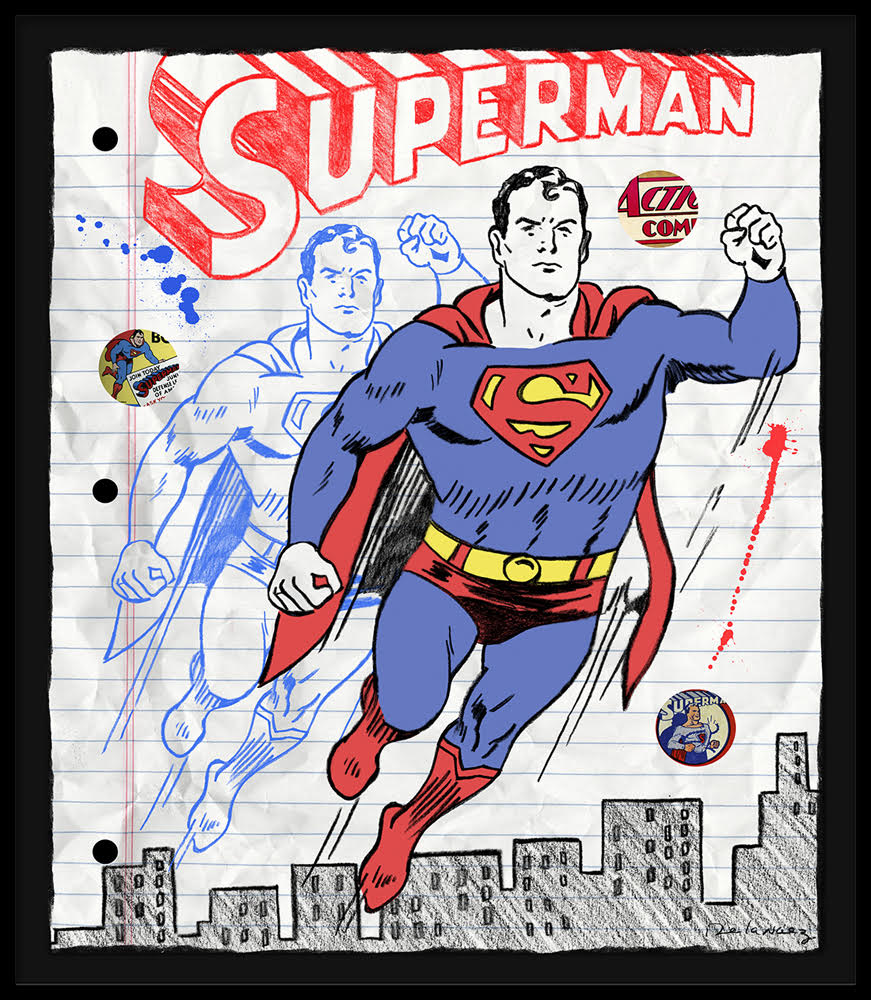 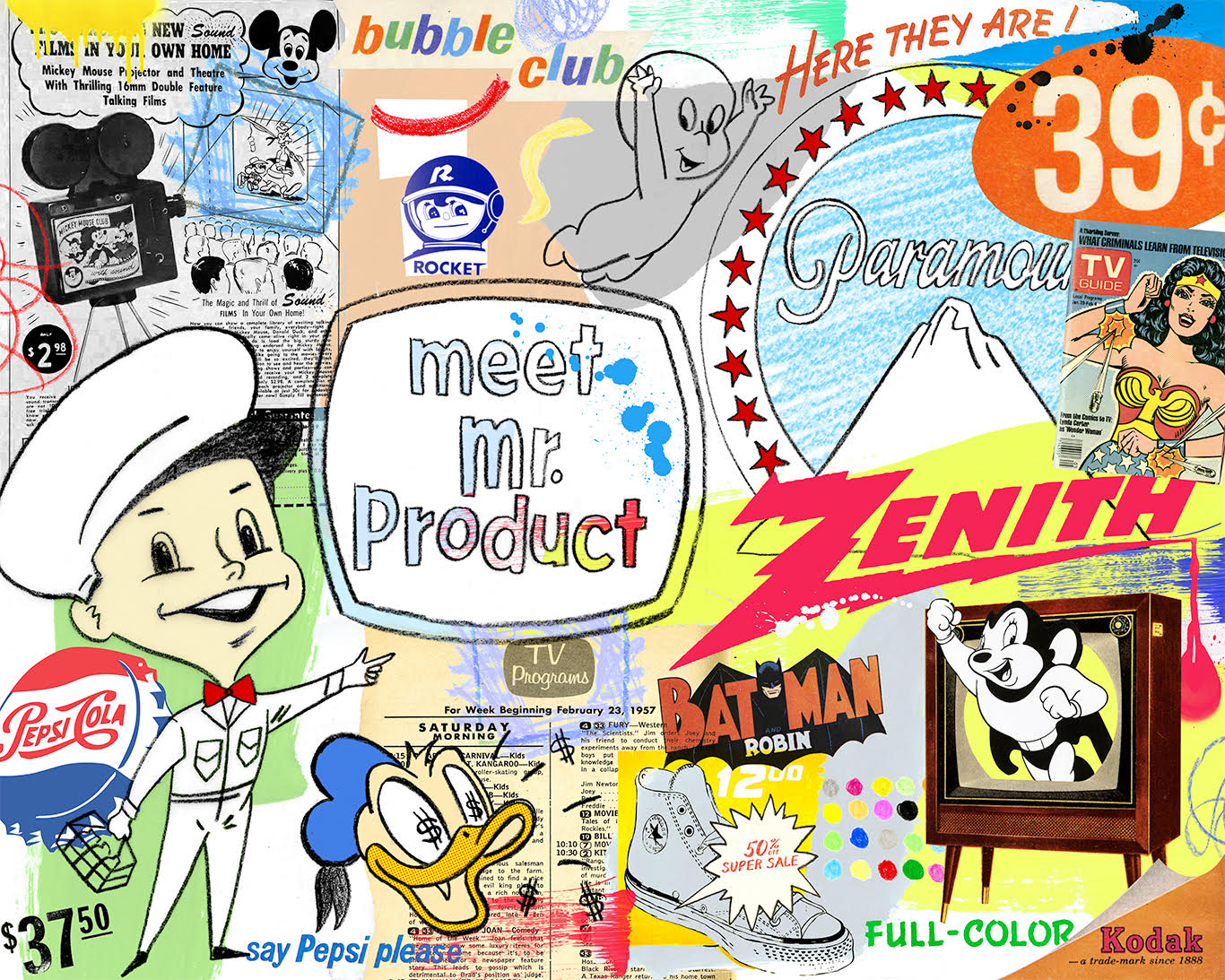 As Seen on TV 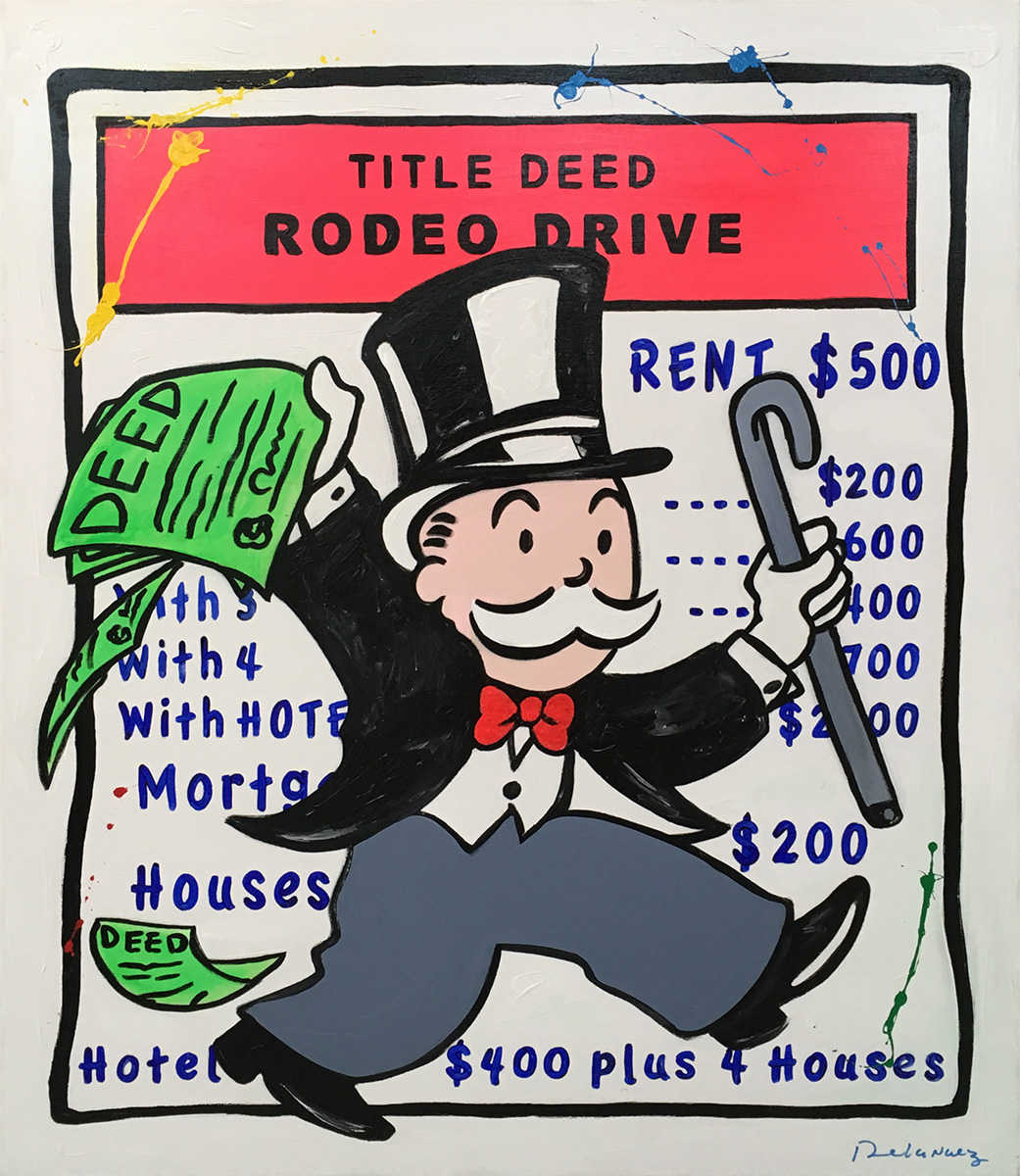 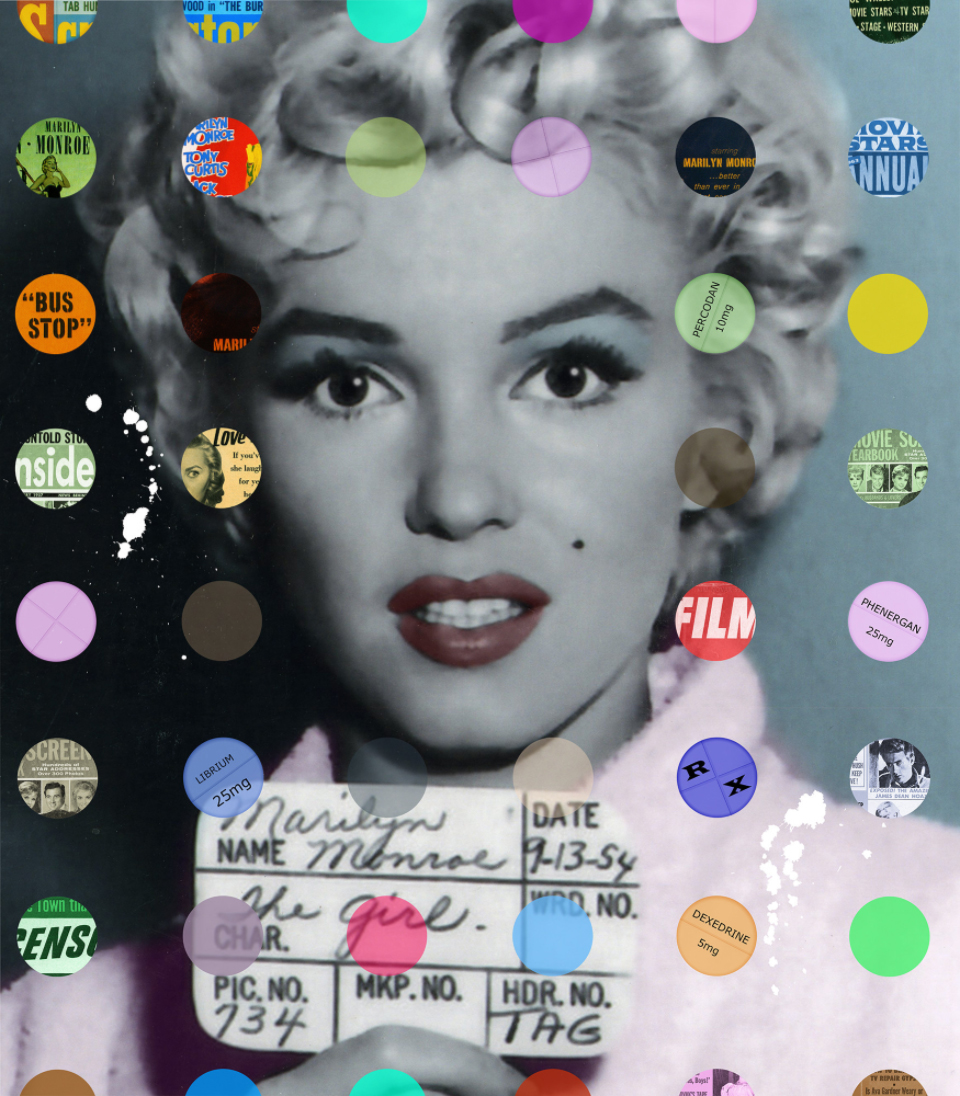 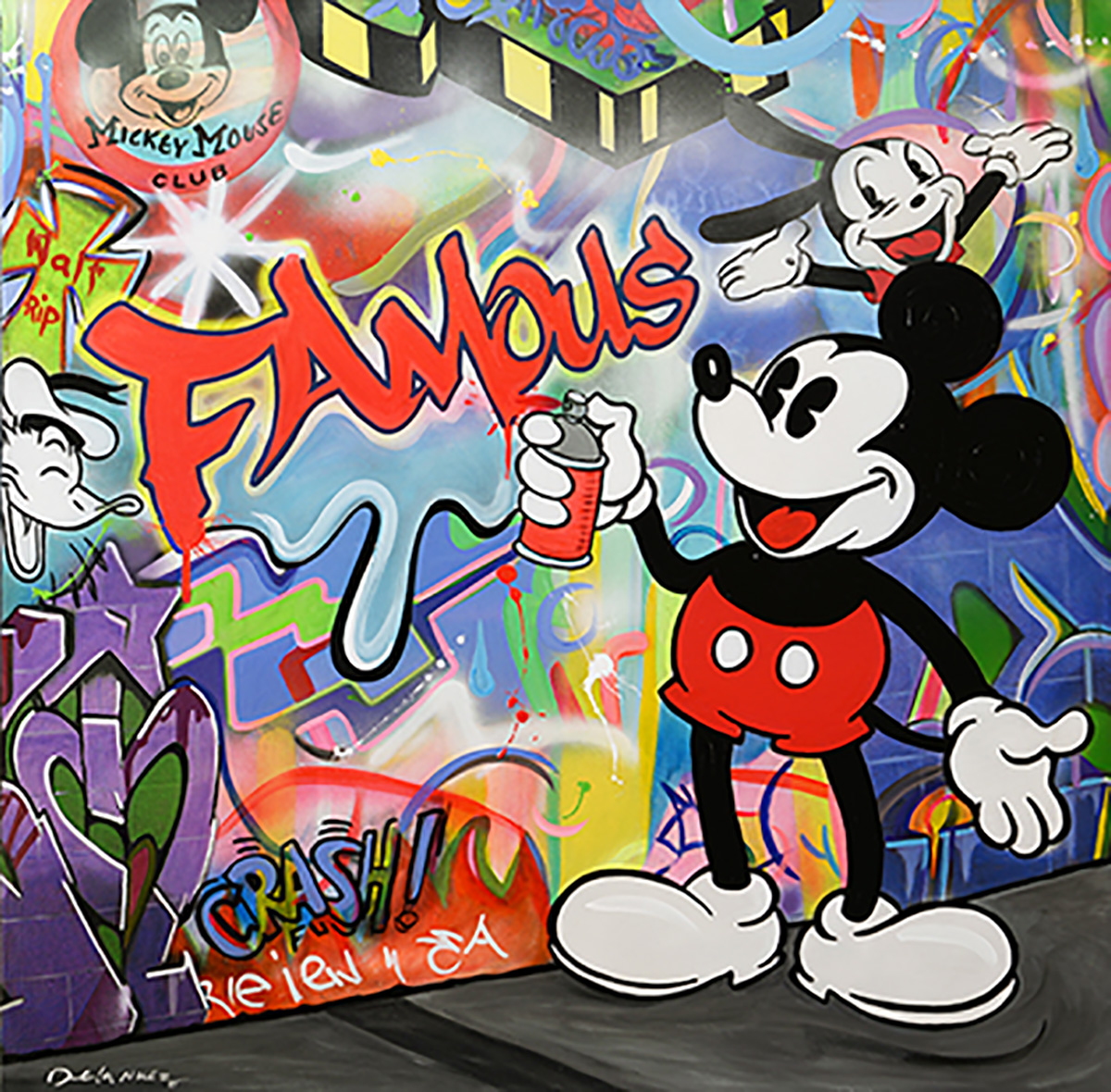 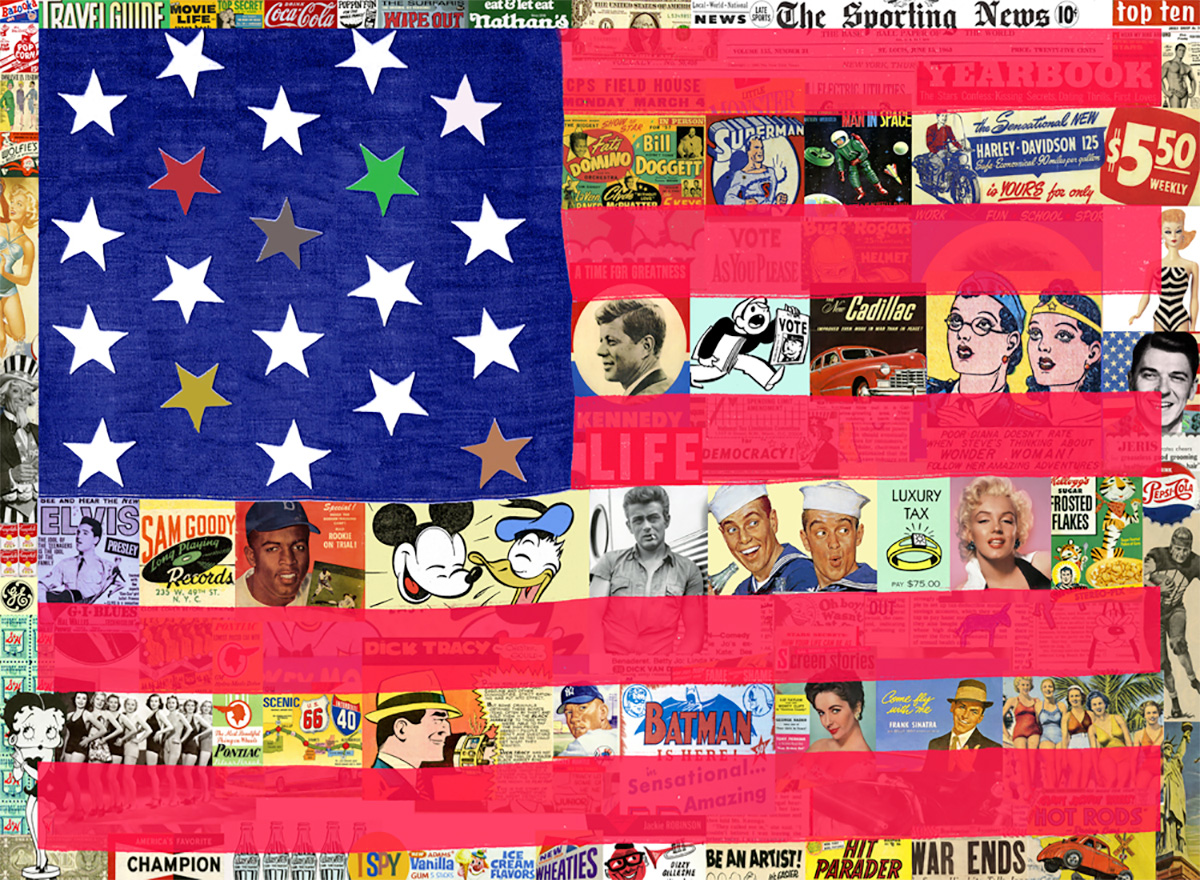 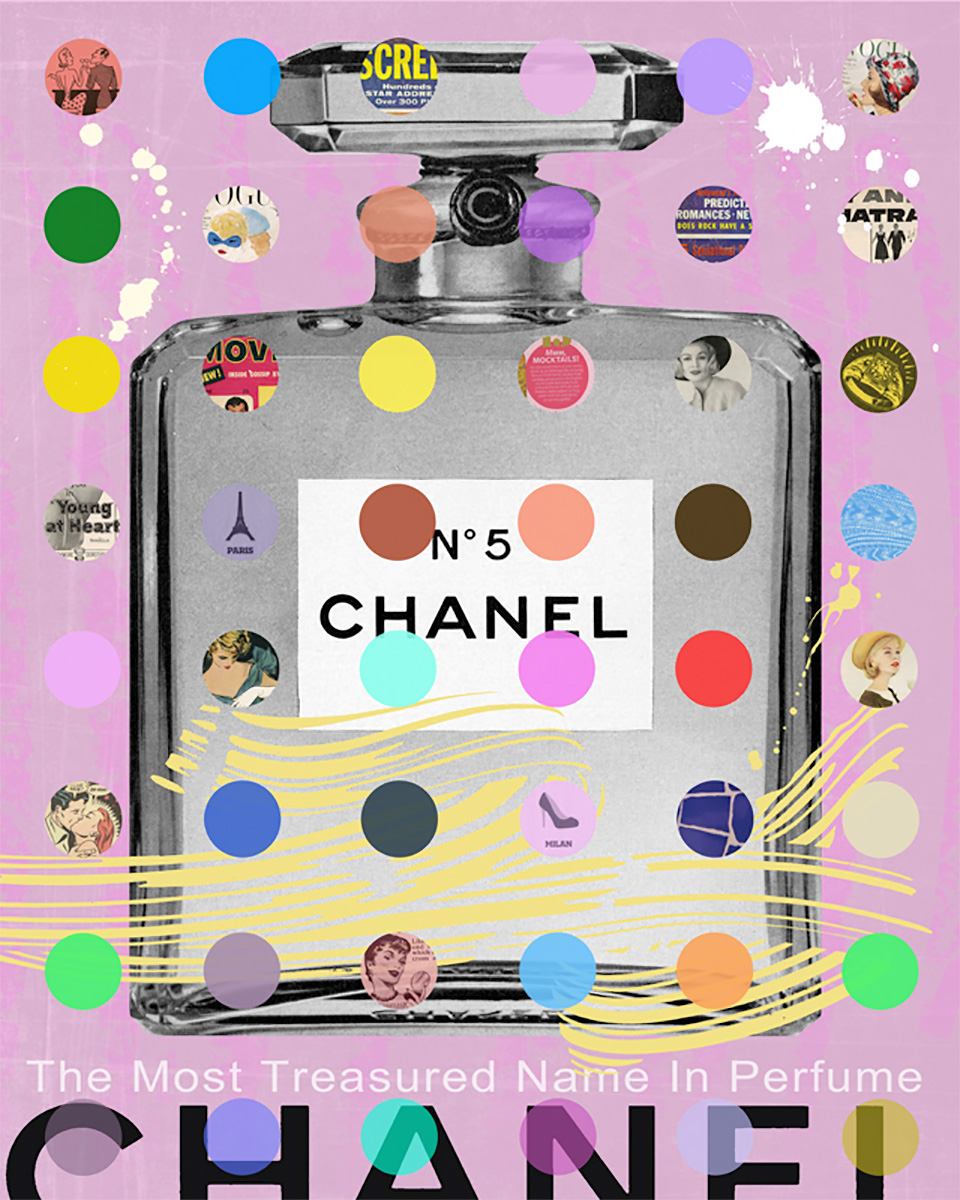 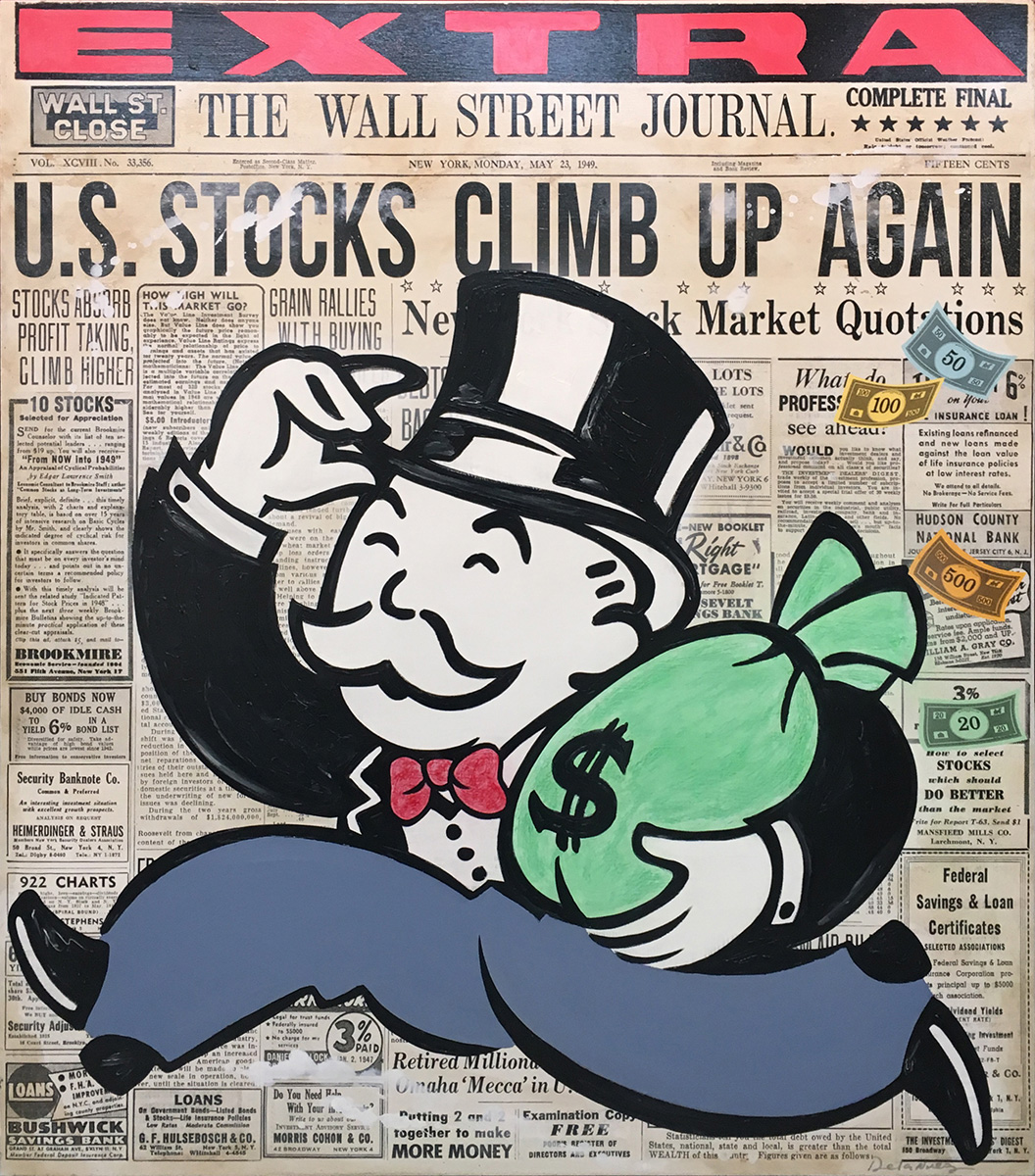 Take the Money and Run 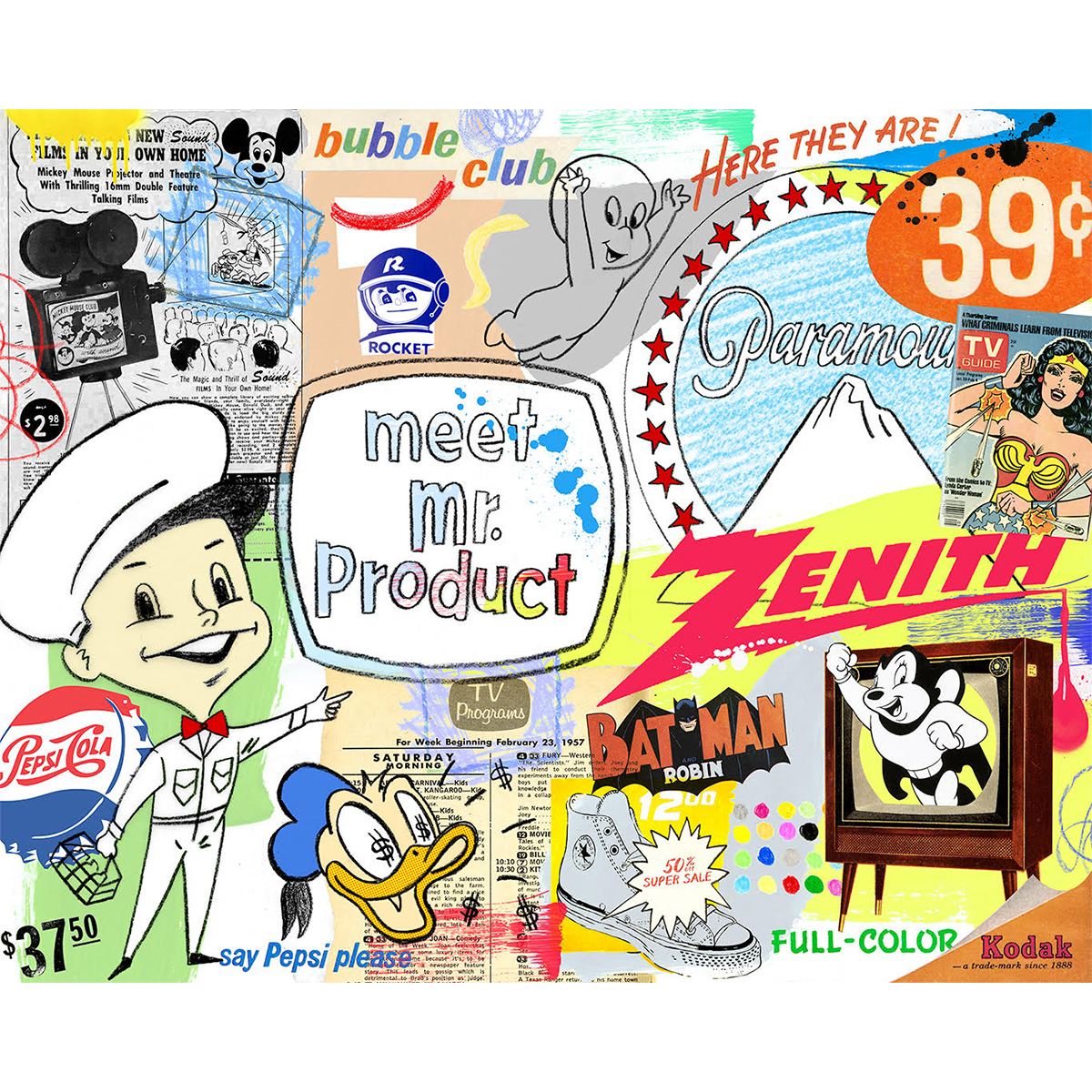 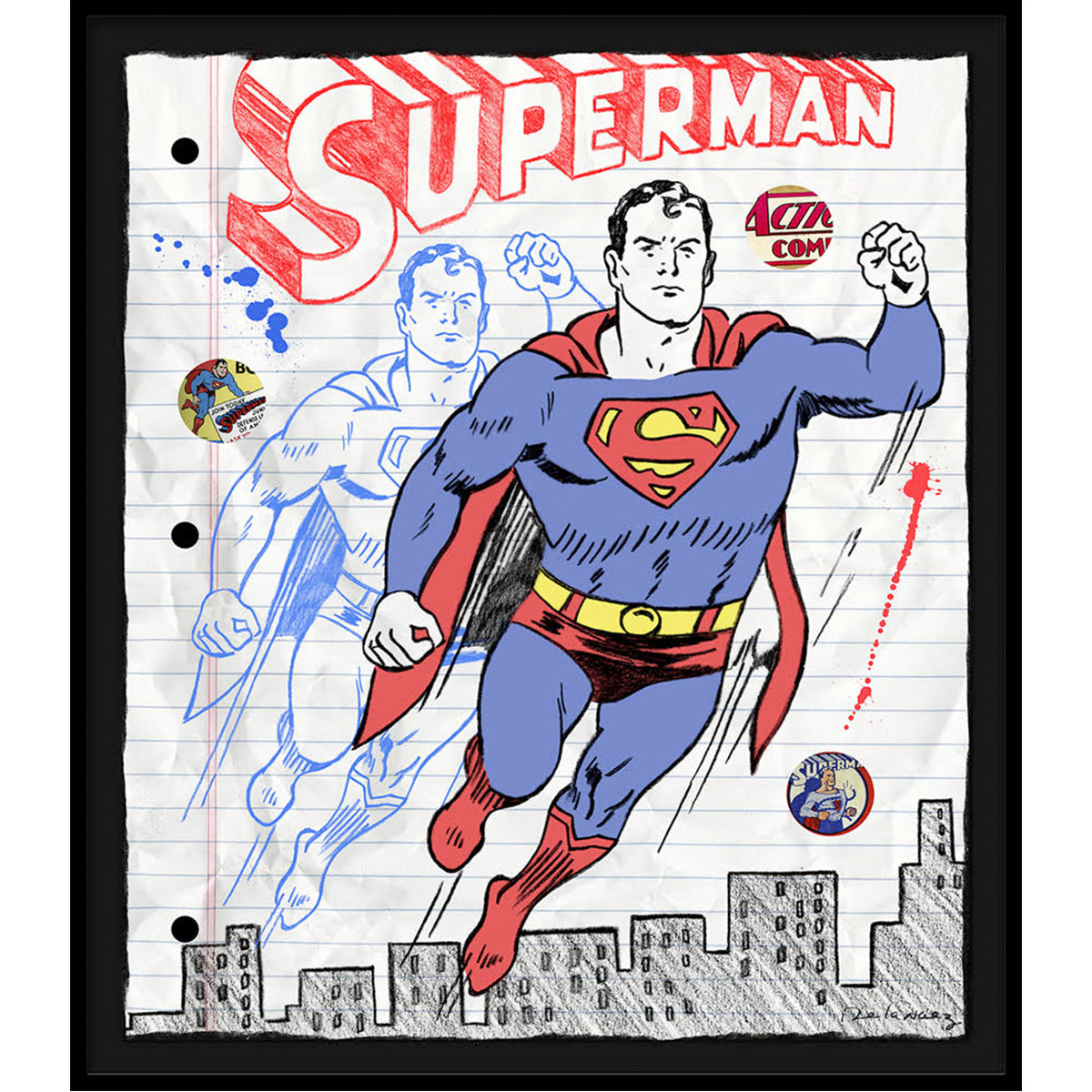