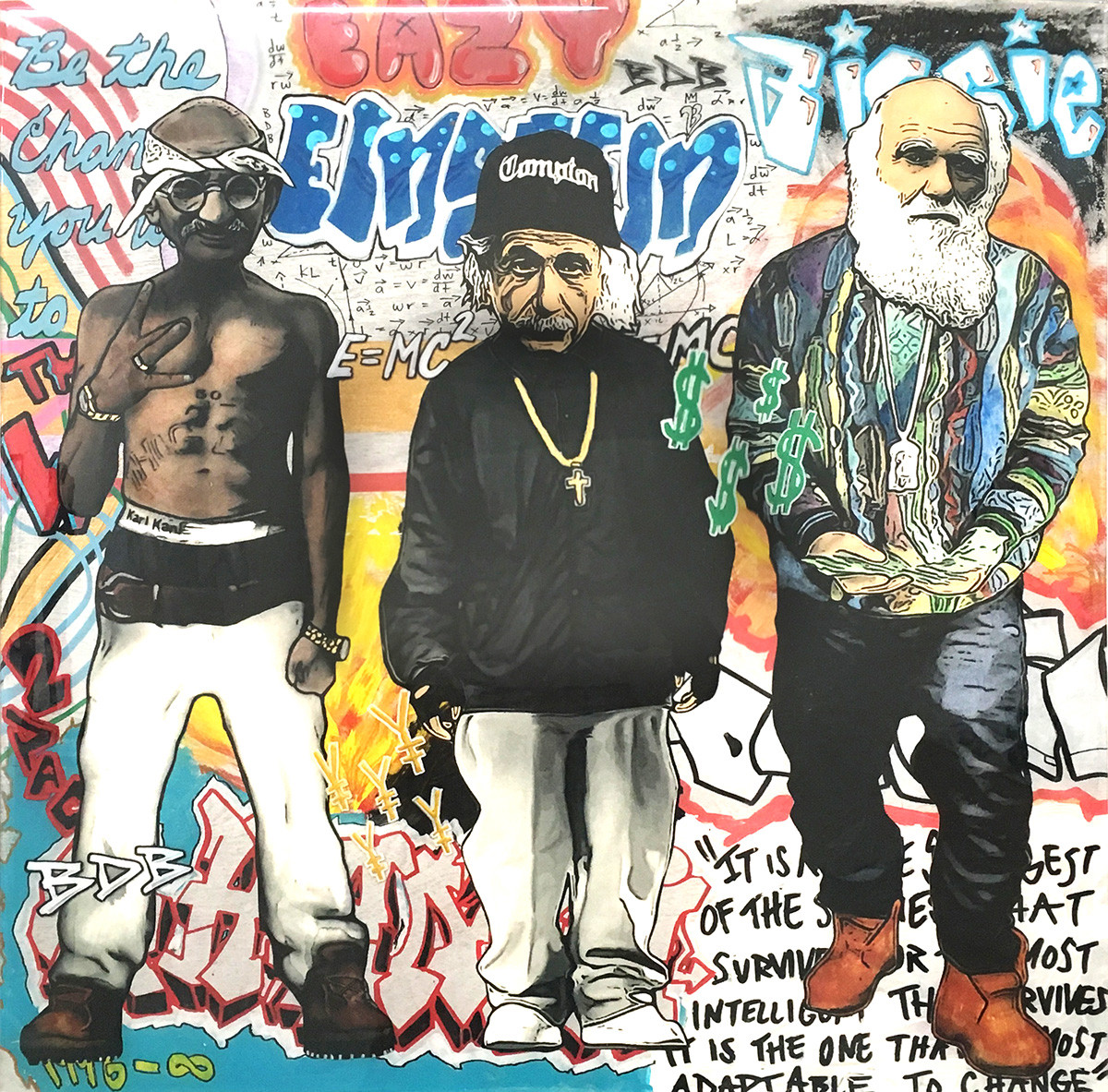 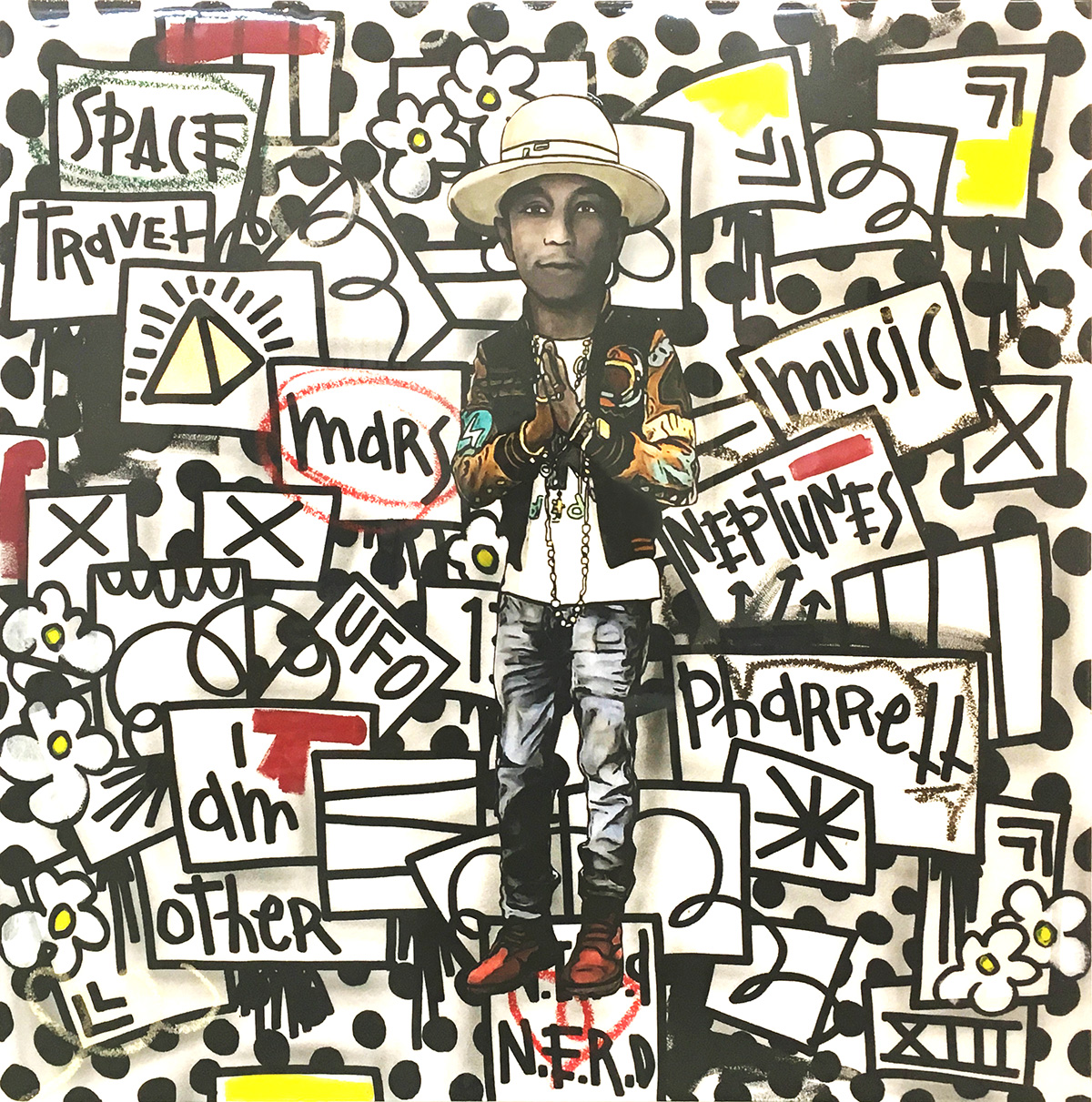 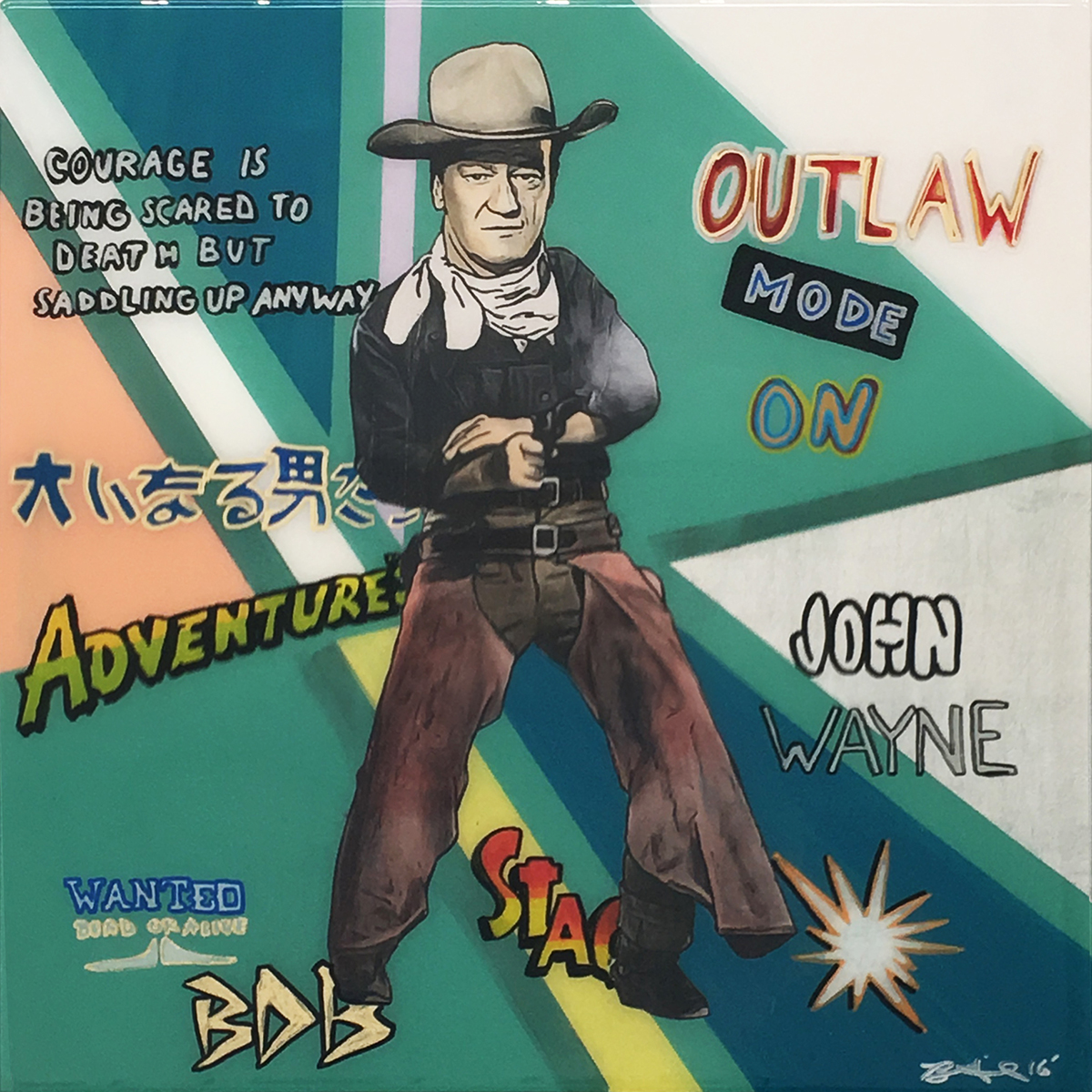 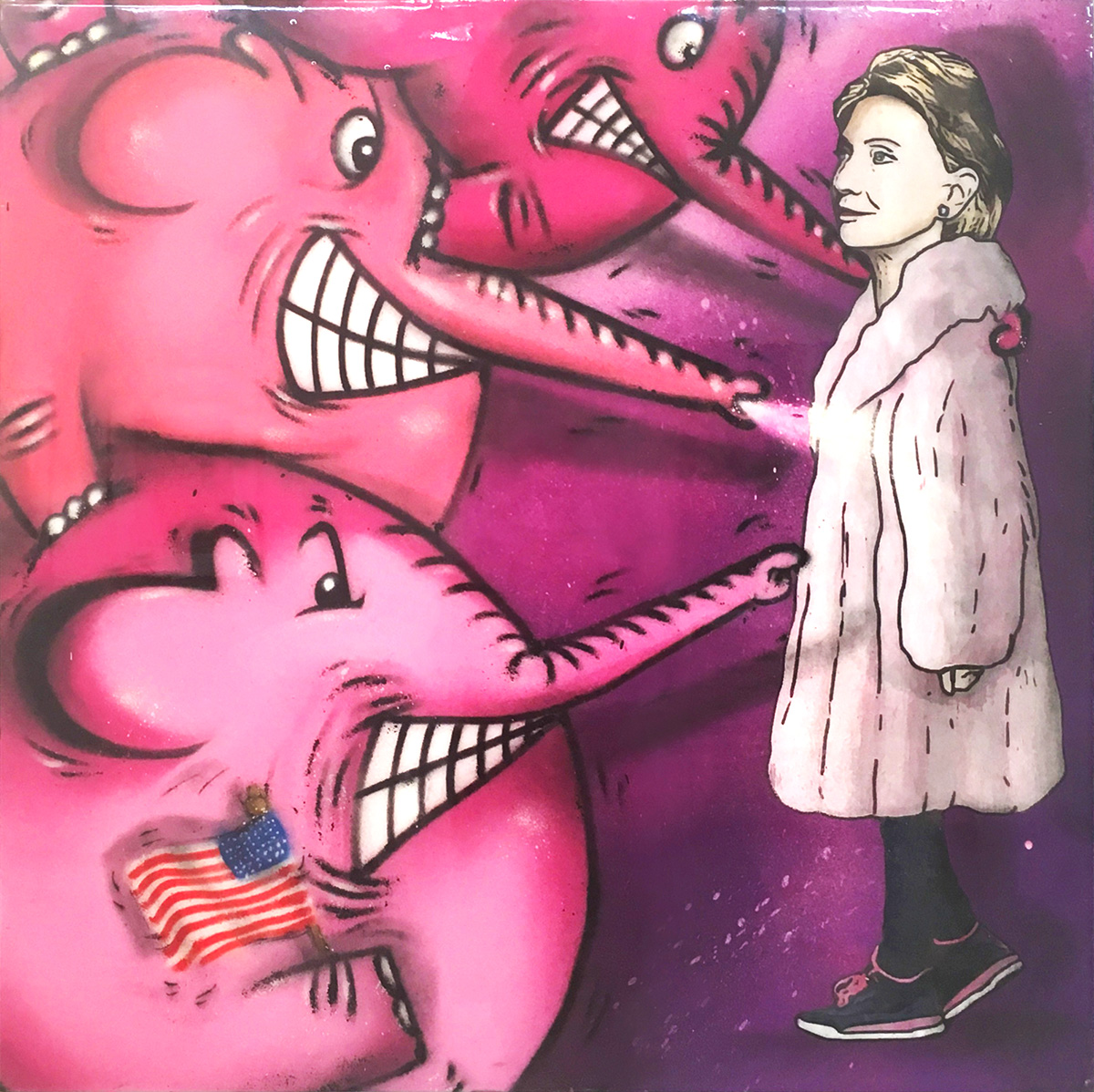 The Producer BDB is an emergent contemporary artist born in California and raised globally.

Primarily known for his depictions of pop-culture icons though street art. His renderings include Keith Haring, Jean-Michel Basquiat, Frida Kahlo, Andy Warhol, Salvador Dali and Pablo Picasso amongst many other contemporary culture producers to the extend of Karl Lagerfeld or Anna Wintour.

His unique articulations amalgamate street culture with pop, fashion and a heavy doze of fine art. The Producer BDB’s creations can be spotted around the globe in such cities as Paris in France, Madrid in Spain, Rio De Janerio in Brazil, Miami in the United States, Berlin in Germany and all over Los Angeles in California (even Delta’s Sky Lounge at LAX). 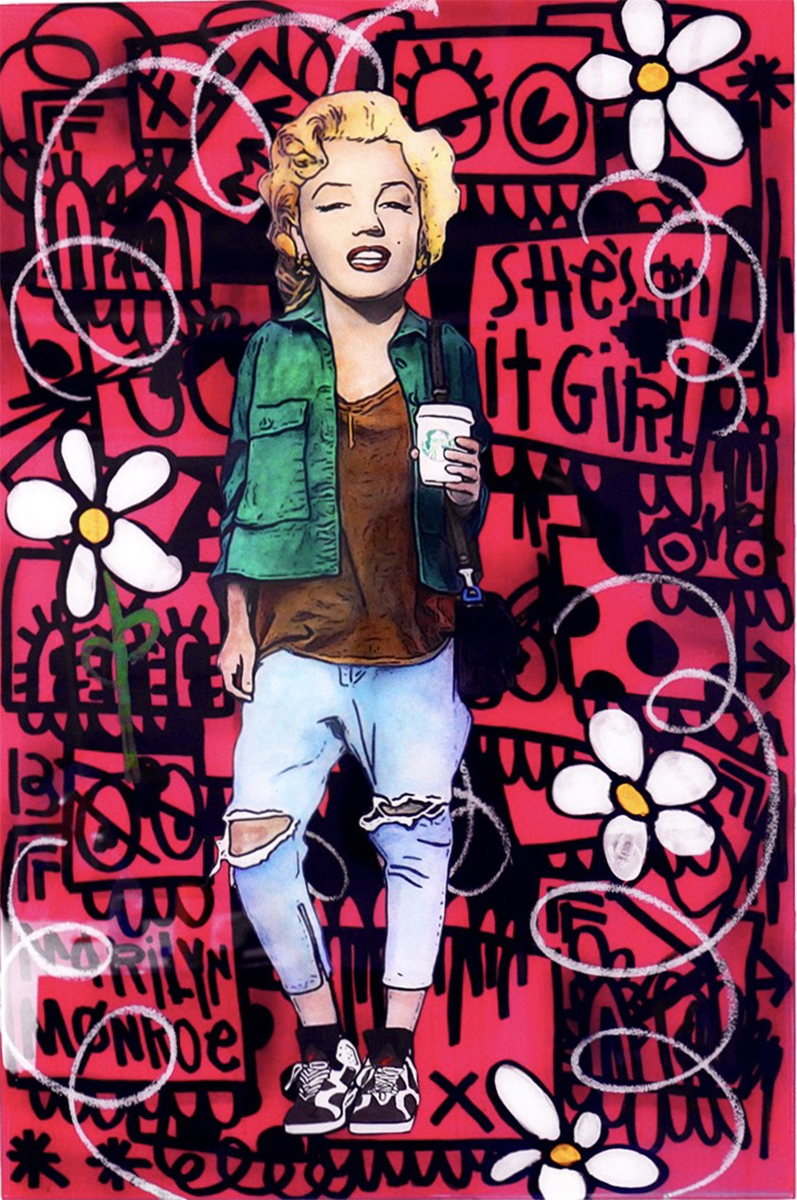 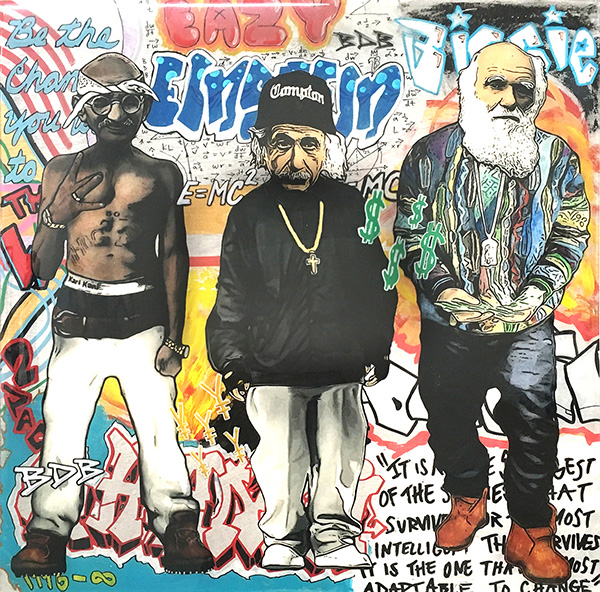 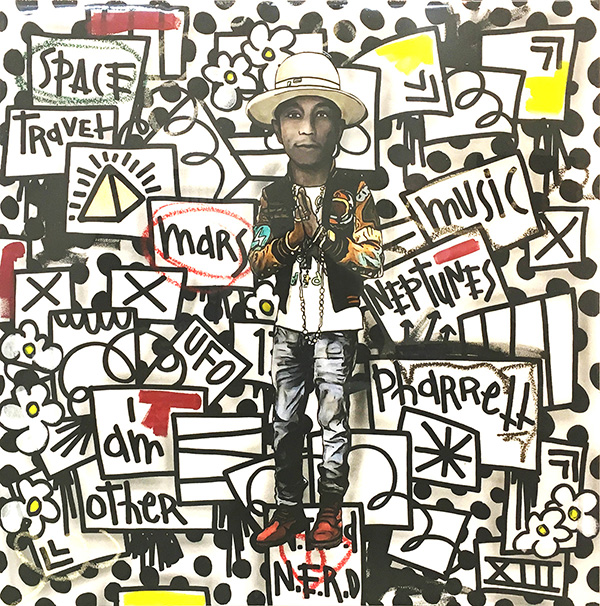 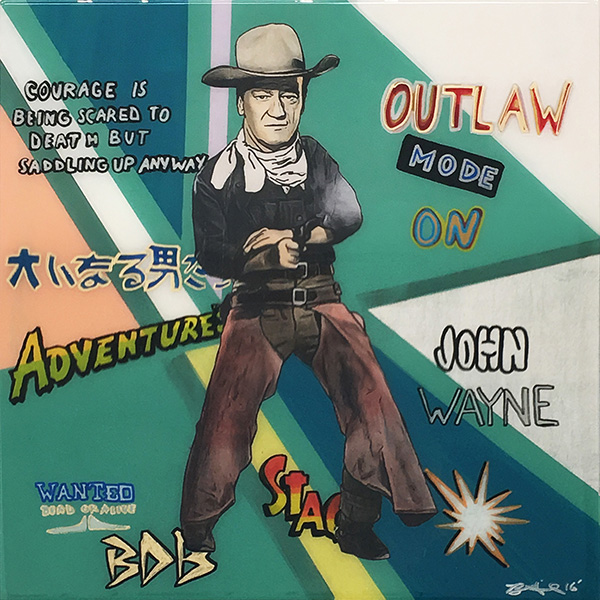 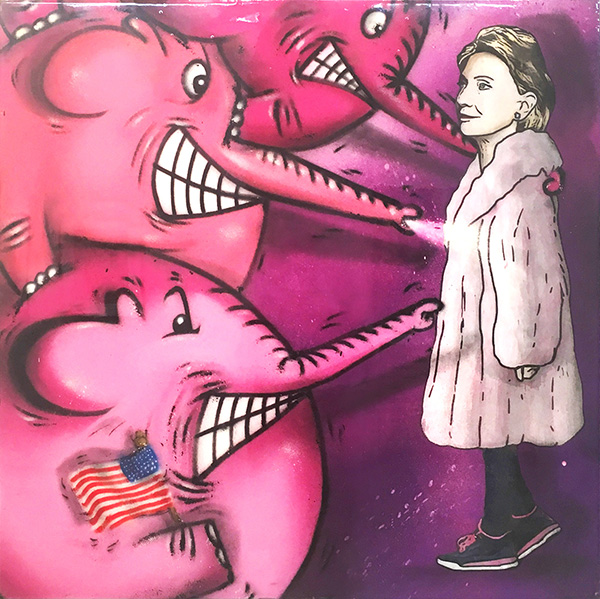