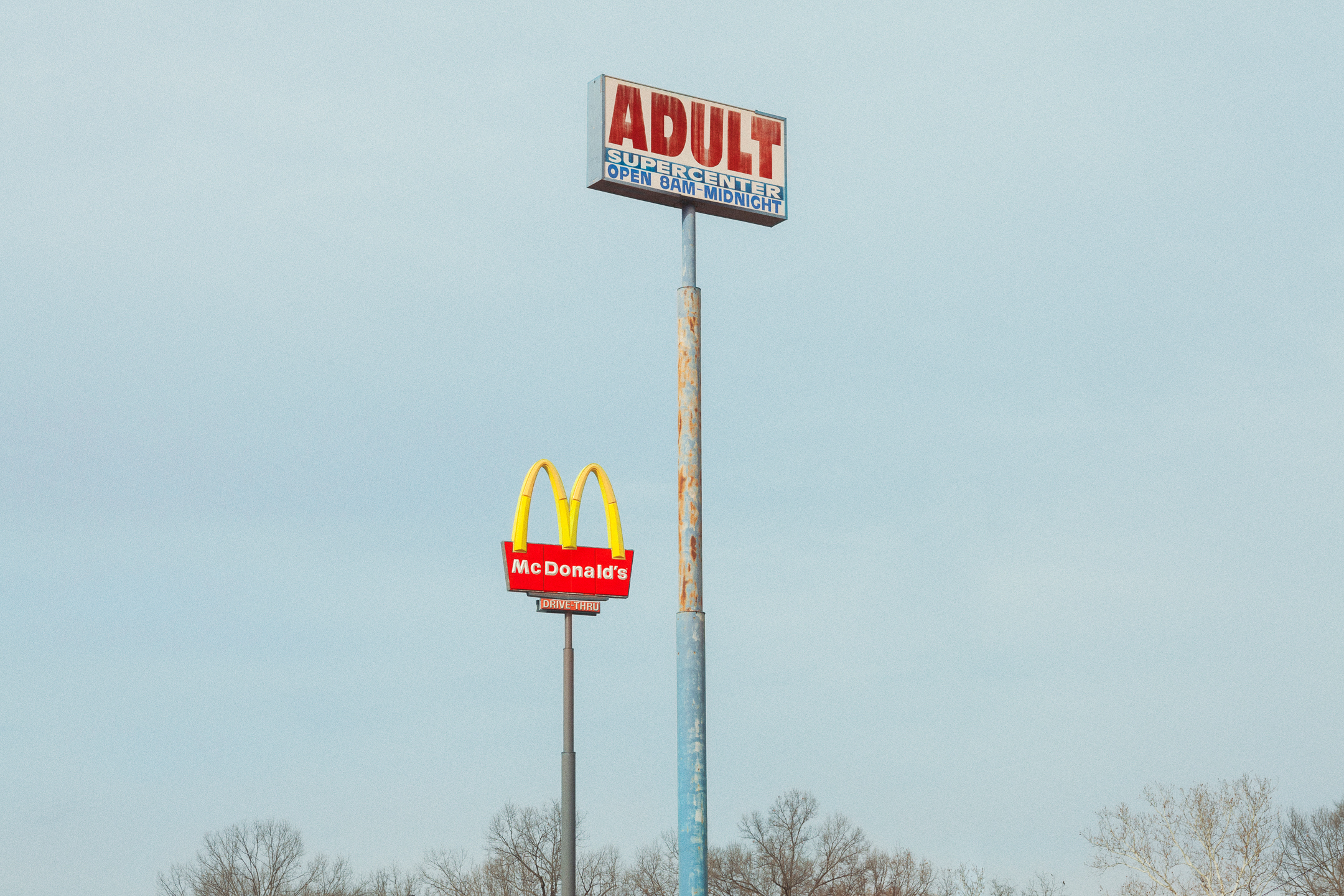 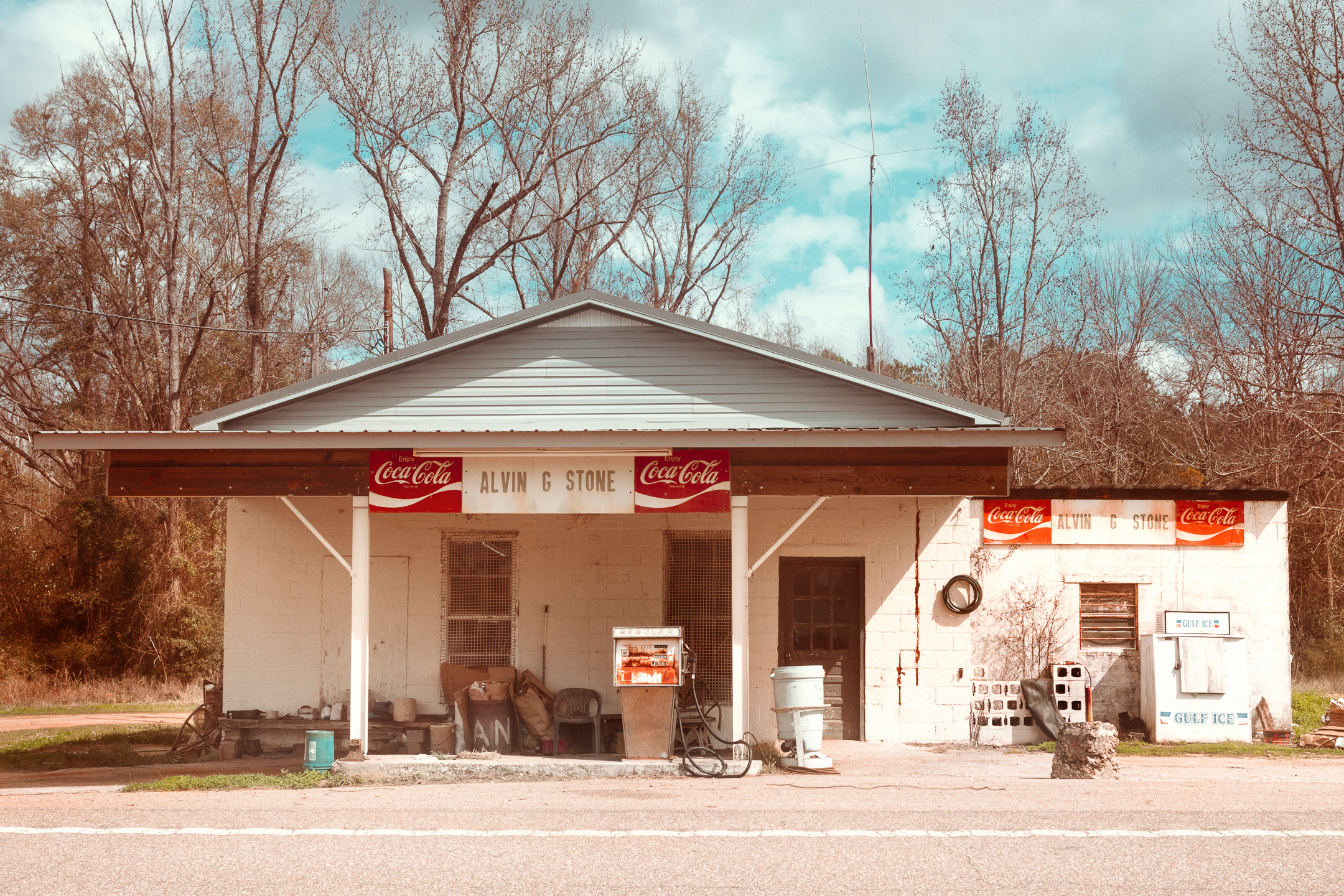 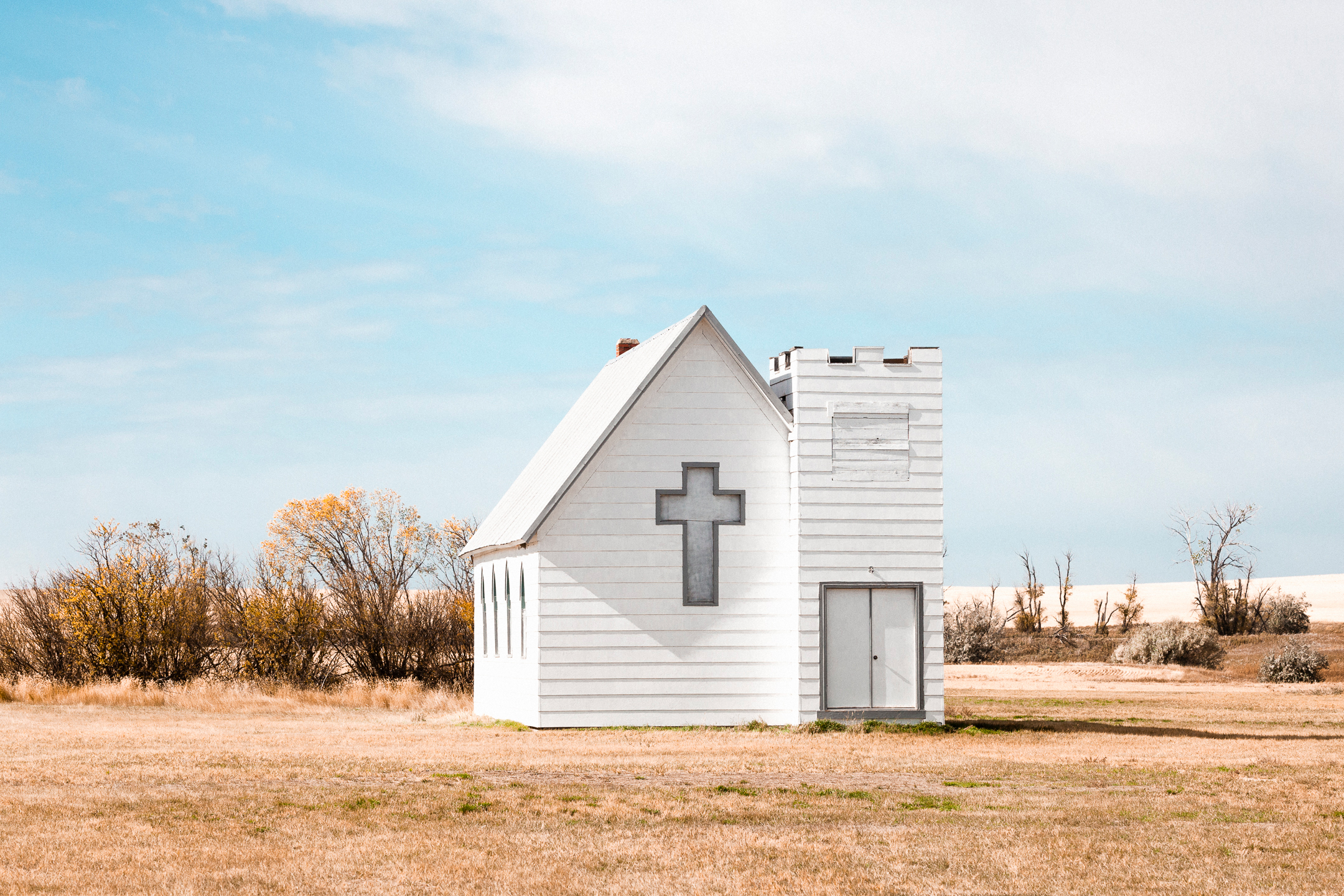 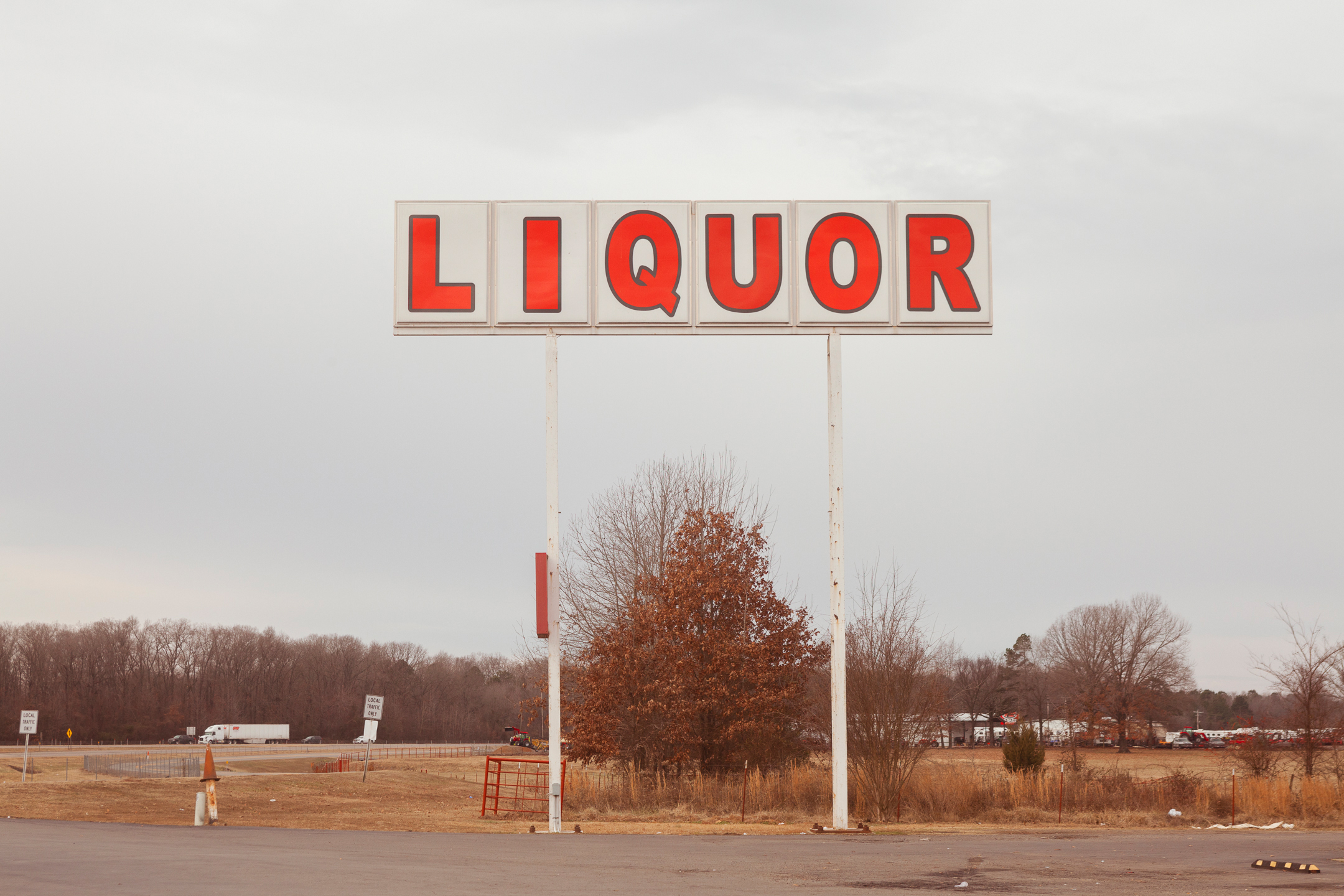 Scarlet Mann (b.1977,  Southern CA) spent the last year traveling the United States in a Volkswagen Van with her husband and two boys. AMERICA AND I is a series she created while on the road.  The series is a mix of still life documentation of America intermixed with self-portrait nudes in natural environments wearing a gas mask.  The gas mask acts as an allegory to the toxic environment ever present in society with all of the hate, racism and bigotry.  Mann says, “The shoot itself is a sort of performance art piece.  Observing the feeling I obtain while posing within the open space natural environment is liberating, yet there is a vulnerability.   I feel small in the vast grandeur that surrounds me.”  She adds,  “Being nude, for me, is the most organic human state without all of the facades of social standards.  It represents liberation, the feeling of complete freedom, and a void of rules and expectations”.   AMERICA AND I looks at the gritty underbelly of the reality that is now America, and the “elusiveness” of “The American Dream”.  From the surface, you see beauty - bold colors, pastels, candy-like aesthetic, vibrancy, etc., and upon a closer look, you see dilapidated structures, businesses gone under, and remnants of a once powerful idea.

Mann’s work is represented by the Lurie Gallery in Los Angeles and the Zener Schon Gallery in San Francisco.   She was a finalist in the Hellerau Portrait Competition in Dresden, Germany in 2015 with works she shot for project  LA ODYSSEY.  Her works have sold at Art Basel Miami (Red Dot and Scope), the Aspen Art Fair, and the LA Art Show.

Mann resides in Topanga, CA with her husband and three sons. 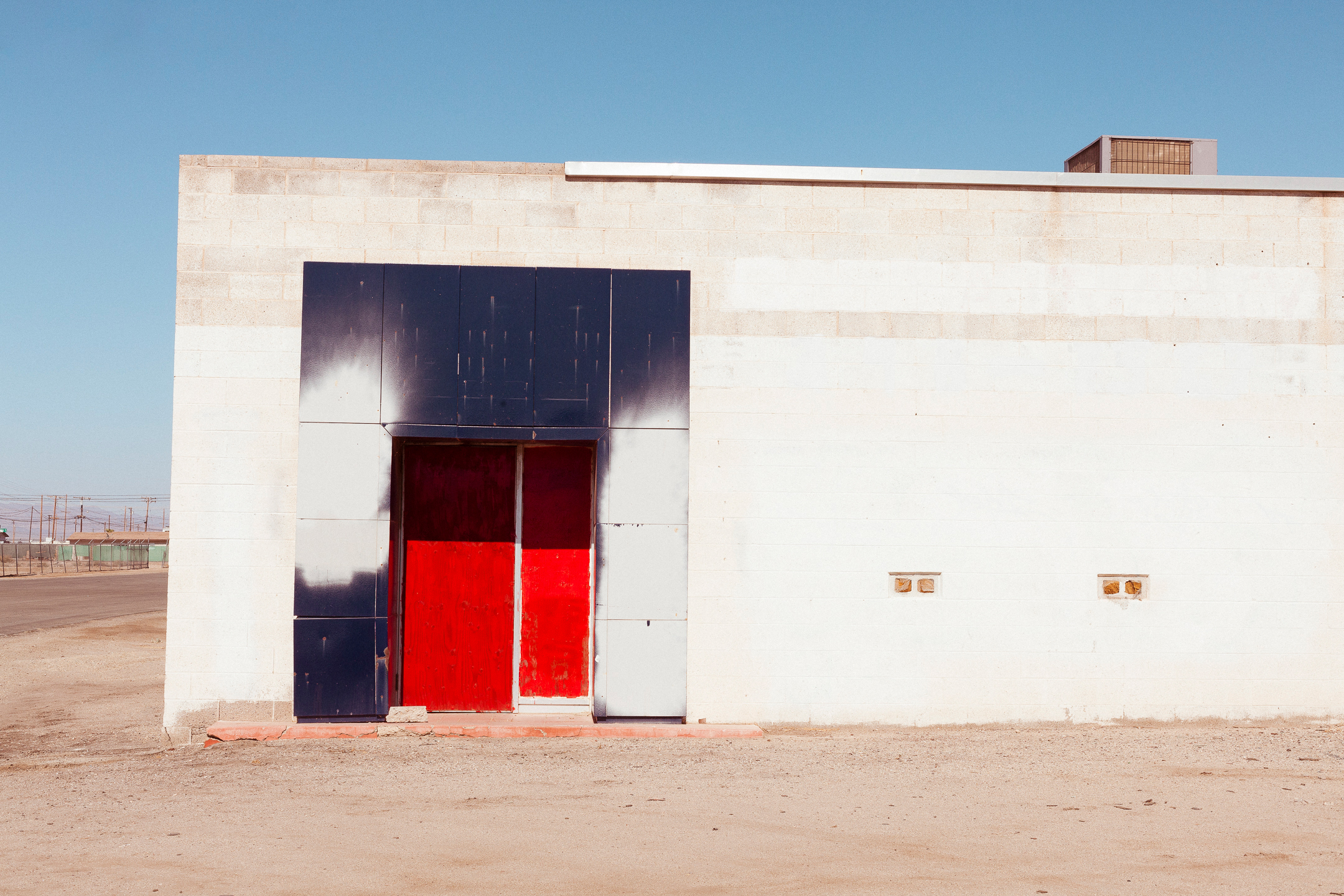